The NFL season is winding down and for some of you true degenerates and daily fantasy players, it is extra tricky this week. With so many players sitting due to injury, clinching, or performance, there are some names to know heading into Week 17. If your league is still running a championship matchup, which stars are sitting out Week 17? Who has been shut down due to injury already? And most importantly, who should you start for those missing stars and studs?

The Kansas City Chiefs have clinched and will be resting most of their starters. This is a disaster scenario for anyone in a title game and has Mahomes sitting out Week 17. However, there is some hope. With Mahomes, Le’Veon Bell, and Clyde Edwards-Helaire, likely sitting out, that opens the door for Darrel Williams and potentially Darwin Thompson.

With Mahomes out, the Chiefs will turn to Chad Henne at quarterback. Depending upon which receivers are sat out for rest, Henne may have some help, but it is not likely. Do not start Henne and fade any Chiefs pass-catchers.

Last week Williams was productive on 14 touches for 73 yards and should see a larger role without Mahomes under center. Williams has been productive before and should be heavily involved in Week 17. Williams is the only Chiefs’ offensive player you should feel confident in starting this week.

Matthew Stafford is incredibly banged up and has yet to fully practice this week. In a lost season, it does not make a lot of sense for the Lions to run Stafford out there this week. If Stafford continues along his current path and misses this week, it will impact the entire Lions offense. Additionally, Kenny Golladay will not make his return this week either. Chase Daniel should not be a legitimate option in any format and avoid all Lions pass-catchers as well. 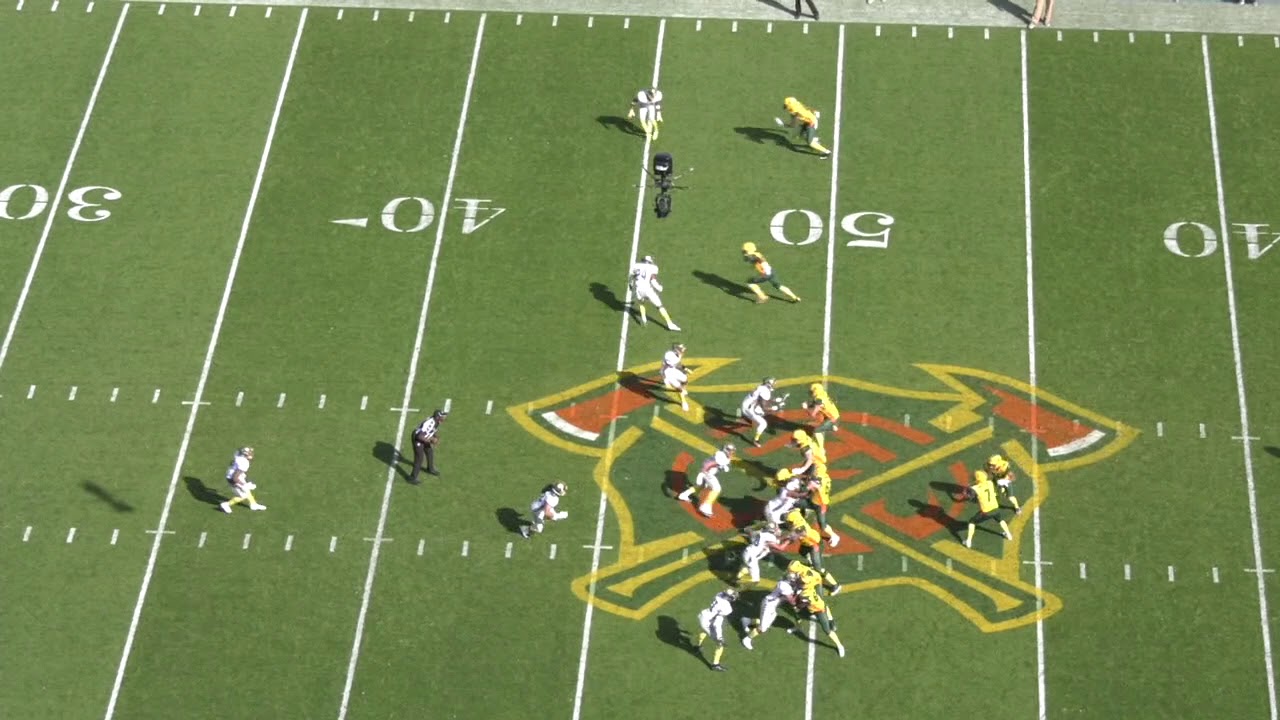 For those without Stafford or Mahomes and looking for quarterbacks, look no further than John Wolford of the Los Angeles Rams. With Jared Goff sitting out Week 17 with a thumb injury, Wolford will be the guy. Wolford bounced around a few practice squads and the AAF before signing with the Rams last Spring. Wolford is a capable quarterback who looked like a true pro while playing for the uber-genius Sean McVay will certainly help him succeed. Add in a potent receiving corps and Wolford is primed for success. With several quarterbacks out due to injury or rest, Wolford looks like a top-ten quarterback this week.

Looking forward to *hopefully* seeing more of Ty Johnson for the Jets over the next 10 games. #HeATerp🐢 pic.twitter.com/va6K68SyDU

The New Jersey Jets are in the middle of a resurgence these past few weeks, but their running back corps has been decimated. With Frank Gore and La’Mical Perine both shutdown, Ty Johnson is on tap for a big day Sunday. Johnson had a big week against the Raiders in Week 13 and should do it again against the Patriots. New England has looked listless the past few weeks so fire up Johnson in all fantasy formats.

Dalvin Cook Out for Sunday

Dalvin Cook will be missing Sunday’s contest and that opens the door for Alexander Mattison to prove he belongs as an NFL running back. Earlier this year, Mattison was productive against the Lions earlier this year, and in a Week 17 matchup with little but pride on the line, he can step up big. If you have Cook, CEH, or the Jets’ backs on your rosters, Mattison is a great fill-in option across all formats.

No Christian McCaffrey or Mike Davis in Carolina

This was a nasty cut by Curtis Samuel. Darby slips, but it’s still an excellent cut. pic.twitter.com/ACM6xB2c5P

Christian McCaffrey will be shut down for the season and now Mike Davis is as well. One or both could likely have played if this were not a lost season for the Panthers. This opens the door for a monster Curtis Samuel game. Typically used as a receiver, Samuel has been in the backfield often this year. With the only other running backs on the Panthers’ rosters being undrafted rookie Rodney Smith and uninspiring veteran Trenton Cannon, this is Samuel’s week to shine. He will get work through the air and on the ground, making him a must-start flex option. Rodney Smith has not looked terrible in limited work and can be a low-cost flex option as well with Davis and CMC sitting out Week 17.

Ryan Fitzpatrick landed on the COVID List after testing positive earlier this week. That means the “starter,” Tua, will be forced to go the distance. Tua Tagovailoa has been just short of a disaster so far this year and has been toxic for the Dolphins’ offense. With Fitz out, fade all Dolphins’ pass catchers and fire up Myles Gaskin in DFS. Even against a Bills defense that might be resting their players, Tua will most likely struggle.

As of now, there is no news about the Bills resting their starters or having any players sitting out Week 17. This team has been on a mission all season and will look to continue their dominance within the division against Miami. With the #2 Seed in the AFC and getting to avoid the Chiefs until the AFC Championship game is on the line, look for the Bills to fire everyone up to start. Josh Allen is within 40 yards of being the single-season passing leader for the Bills. While Stefon Diggs is on-pace to be the first Bills receiver to lead the NFL in yards and receptions. The Bills figure to have no issue throttling the Dolphins so the starters may be out at the half.

Pittsburgh on the other hand has also clinched their playoff spot and division and is resting Ben Roethlisberger against the Browns. That means we get to see the Myles Garrett vs Mason Rudolph rematch we all wanted to see. Remember this?

Just in case anyone cares WHY MILES GARRETT BEAT THE HELL OUT OF MASON RUDOLPH…watch… pic.twitter.com/hCQcJLLnbD

This cost Garrett the rest of his season last year so do not be surprised if that and the chance to earn a playoff spot have the Browns fired up. Rudolph is a sub-par quarterback on his best day and against a motivated Browns’ defense, he will be a disaster. Avoid the Steelers offense entirely, fire up the Browns DST, and hammer the Browns’ bets all day.

Last one of the season. Fletcher Cox, Miles Sanders, Dallas Goedert, Derek Barnett, Jordan Mailata and others weren’t practicing. I’d expect the Eagles to sit all of them Sunday. pic.twitter.com/cuzqnqPMY1

If the above tweet holds true, then Boston Scott is a must-add for the Eagles. Scott has been highly-productive when he has spelled Sanders and when he has replaced him. Scott has RB1 potential this week and will be a reliable add or start in all formats.

Meanwhile, if Dallas Goedert misses Sunday Night’s contest, that makes Richard Rodgers an attractive option in DFS contests. He will have a low cost and will be in line for a large target share as Jalen Hurts and the Eagles look to block Washington’s playoff hopes.

Additionally, if Philadelphia sits their defensive starters pump up all members of the WFT Offense. Tyler Heinicke or Alex Smith will welcome more time to throw without Fletcher Cox collapsing the pocket. If this report holds true, then hammer the WFT lines and offense in your bets and DFS contests.