The two obvious Survivor Pool Picks last week were the Ravens over Washington or the Rams over the Giants. I took the Ravens who coasted to a nice two TD win as I allowed my blood pressure to remain relatively low. If you went with Rams, you had to sweat out a game that was closer than expected, but the favorite eventually prevailed.

The only real upset from Week 4 was the Eagles knocking off San Fran (TD+ favorites) Sunday night. If you were backing the Nick Mullens led 49ers for your survivor pool picks, well, shame on you.

As the season marches forward, the picks are starting to get more challenging. All the reason why I’m digging the fact that of the six undefeated teams entering week 5, I’ve only played one thus far.

It was an ugly game vs the Patriots, but the Chiefs eventually took control and wound up winning by more than two TD’s. The defending Super Bowl champions are again the best team in the league.

After starting off 2-0, the Raiders have dropped consecutive games vs the Patriots and the Bills. Make it three L’s in a row. They are simply outclassed by KC. If you haven’t used the Chiefs yet, this Sunday makes a lot of sense.

There’s something about that Giants/Rams game last week that has me concerned. Sure, LAR will most likely take down Washington, but they do travel across the country for the 1PM ET kickoff.

Plus, the level of effort and concentration wasn’t there vs the Giants and next week they have an inter-division matchup @ San Fran. Be careful of the look ahead and pick elsewhere.

The Bengals finally got their first win of the season last week and Joe Burrow certainly looks the part. However, there’s a reason why the Ravens are almost a two TD favorite. The Cincy D will get decimated by Lamar Jackson and the Baltimore rushing game. I’ve already used up the Ravens but if you haven’t, the time may be now for your survivor pool picks.

Russell Wilson has been playing at an MVP Caliber level and the Seahawks are off to a 4-0 start. if you need convincing check out highlights of his back-to-back 5TD’s games earlier this year. While the Seahawks looked a bit sluggish last week at Miami, it’s admittedly a hard game to get up for.

Meanwhile, the Vikings showed signs of life and beat the Texans last week forcing the firing of GM/head coach Bill O’Brien. Seattle should have no issues slicing through the Minnesota defense, but the Vikings were a playoff team just a year ago. I’m leaning towards saving the Seahawks for a future week. 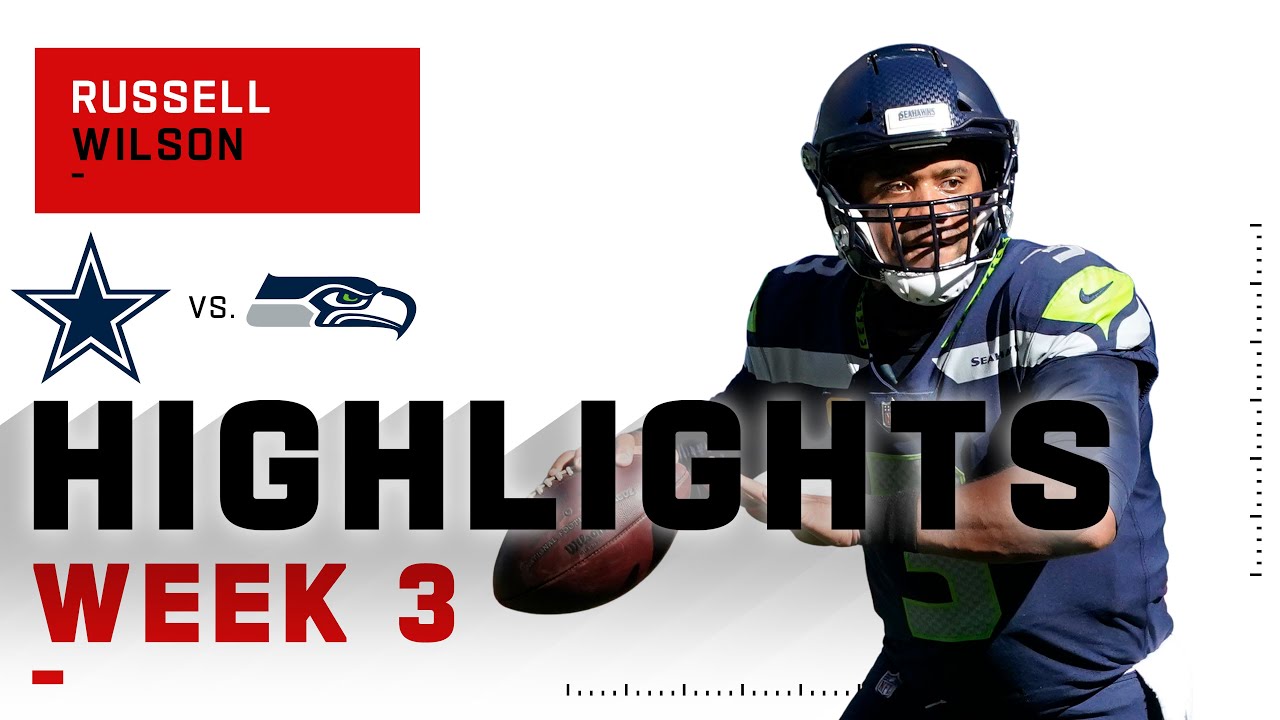 I know, I must be crazy for taking the 1-3 Dallas Cowboys in a divisional game, but the Giants may be the worst team in the league. Their offense is putrid, and their defense isn’t much better. They aren’t above average in any position on the football field. Plus, it’s becoming painfully evident that Daniel Jones isn’t the QB of the future.

Dallas is far from a complete team. As expected, their defense cannot stop anyone.  At the very least, they have an extremely competent offense that will put up points. The Giants won’t be able to keep pace. Dallas will cruise to their second win of the year and keep you in the winning spot for survivor pool picks.