Hey – hear the news?!  The Super Bowl is this Sunday! It’s the most wonderful time of the year for sports fans, advertisement enthusiasts, and #DegensOnly.

And the oddsmakers know what they are doing, right?

The Chiefs air game is way better than the 49ers – fifth best in the league during regular season versus 13th best. And second best during the post-season versus the team in last place.

34 touchdowns this season to only 5 interceptions.

6) Surprise – they have the superior defense

No off field drama to distract him – just a nice, wholesome long-term girlfriend, unlike that salacious 49er’s QB.

Flyover country can have nice things too, right?!

51 years since they won their only Super Bowl. Bound to win another one eventually.

They average 0.49 points for every play they run. 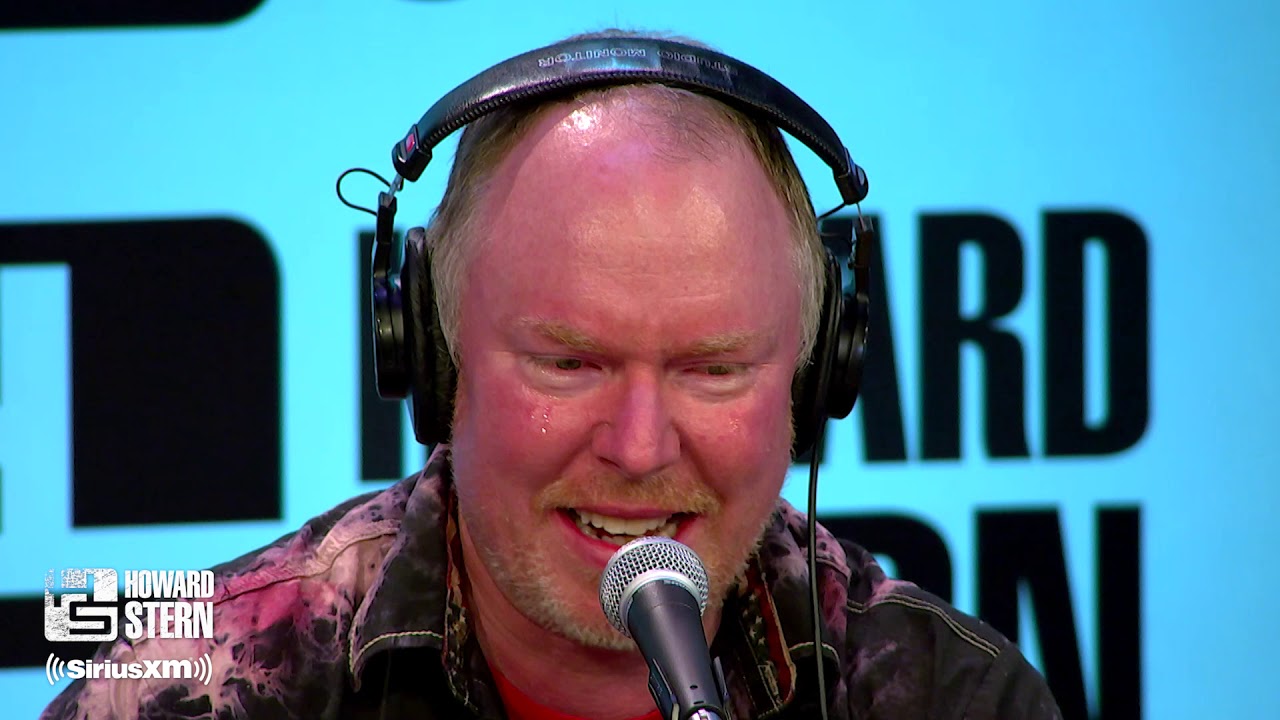 Now some from our Slack channel:

14) The Chiefs are going to win because the world needs to see Andy Reid in Mickey Mouse ears at Disney World.

15) Because Andy Reid’s mustache needs this

18) The Chiefs are for the children

Stacking the Money Green on Slack

The Chiefs were 5th best in the NFL in picking off passes. Look out Jimmy.

KC is waaaay closer to Miami than San Francisco.

She’s got at least eight reasons why the Chiefs will win in this video:

29) Andy Reid was born a winner and it’s finally his time to shine: 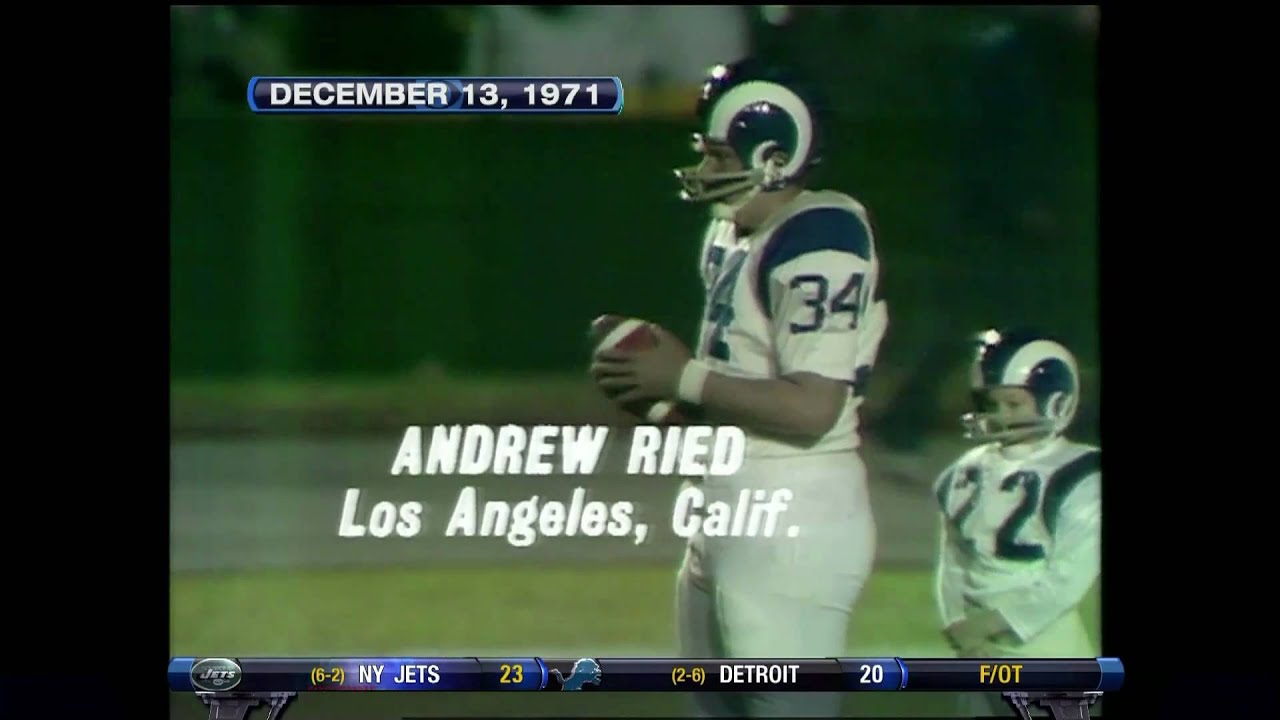 He ran for over 30 yards twice in the regular season, and over 50 yards in both playoff games.

Exhibit A: the last time they were in the Super Bowl, they were led by a Len Dawson – a quarterback who famously blasted cigs during halftime.

Including four wins after skipping Wild Card round and the Super Bowl loss to Patriots with a week off.

33) Averaged 43 points/game in the playoffs so far

Four sacks in the playoffs and numerous QB pressures.

35) Trent Dilfer believes the 49ers will ‘crush’ the Chiefs

According to Blake Bell, he gave up his dreams of being a star basketball player, baseball player, and quarterback to play backup tight end for his hometown team. I admire the young man’s confidence.

37) Chiefs are healthier than they have been all year long

49er’s defense has not been as dominant as it was at the start of the season. They did finish the season 2nd in DVOA, however they are giving up 27 points per game in their last six contests including 46 points against the Saints.

Andy Reid loves stacking three receivers to one side of the field, in this game it will be Moseley’s territory to the left. The goal is to force him into one-on-one coverage on Watkins or Kelce. Expect either one to have a big game on Sunday.

If the 49ers try to match up a linebacker or their bigger corner Witherspoon on Kelce, expect Tyreek Hill to break free for a long TD.

40) Tevin Coleman’s status is in question.

Even if he suits up just two weeks after a painful shoulder dislocation, indications are he won’t be operating at 100% given the severity of such an injury.

41) The Chiefs have the edge in Special Teams.

The 49ers rank 25th overall and 20th in penalties. Mecole Hardman has been coming into his own as a rookie return man and could be the X-factor in this game.

42) LT Mitchell Schwartz has the talent to handle Dee Ford in a one-on-one matchup.

43) Mahomes is healthy enough to outrun pressure from Nick Bosa

This will help them against a dominant running team that will surely light up the scoreboard against the 29th ranked run defense. Expect a shootout.

Just read this article from SGP. 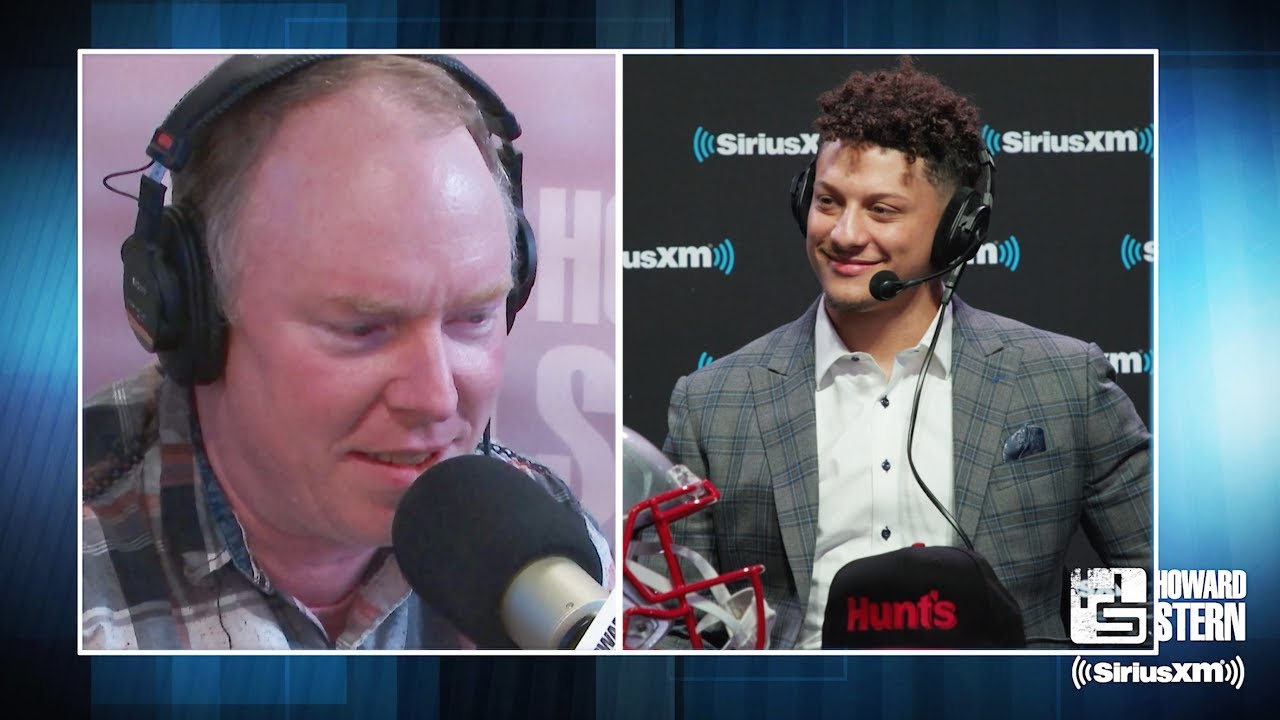 Harrison Butker had a much better season than the 49er’s Robbie Gould.

Lots of targets for Mahomes in Kelce, Tyreek Hill and Mecole Hardman.

The Chiefs O-Line gave Mahomes good protection all season, which will be needed against the 49ers vaunted pass rush.

The Chiefs defense is getting better as the season goes on, hopefully peaking on Sunday.