As Euro 2020 qualifying nears its conclusion, I’ve picked my three games I think could offer the bettor some value.

England’s win over Montenegro on Thursday was enough to ensure qualification for next summer’s finals, and with the Czech Republic beating Kosovo the top two qualification spots in Group A have been nailed down.

While defeat for England in Kosovo and a win for the Czechs against Bulgaria would tie the pair at the top of the group on 18 points, the English have a far superior goal difference and, barring a bizarre combination of results, will win Group A. This will ensure they are seeded in the draw for next summer’s final, which in the circumstances is hugely advantageous for them. 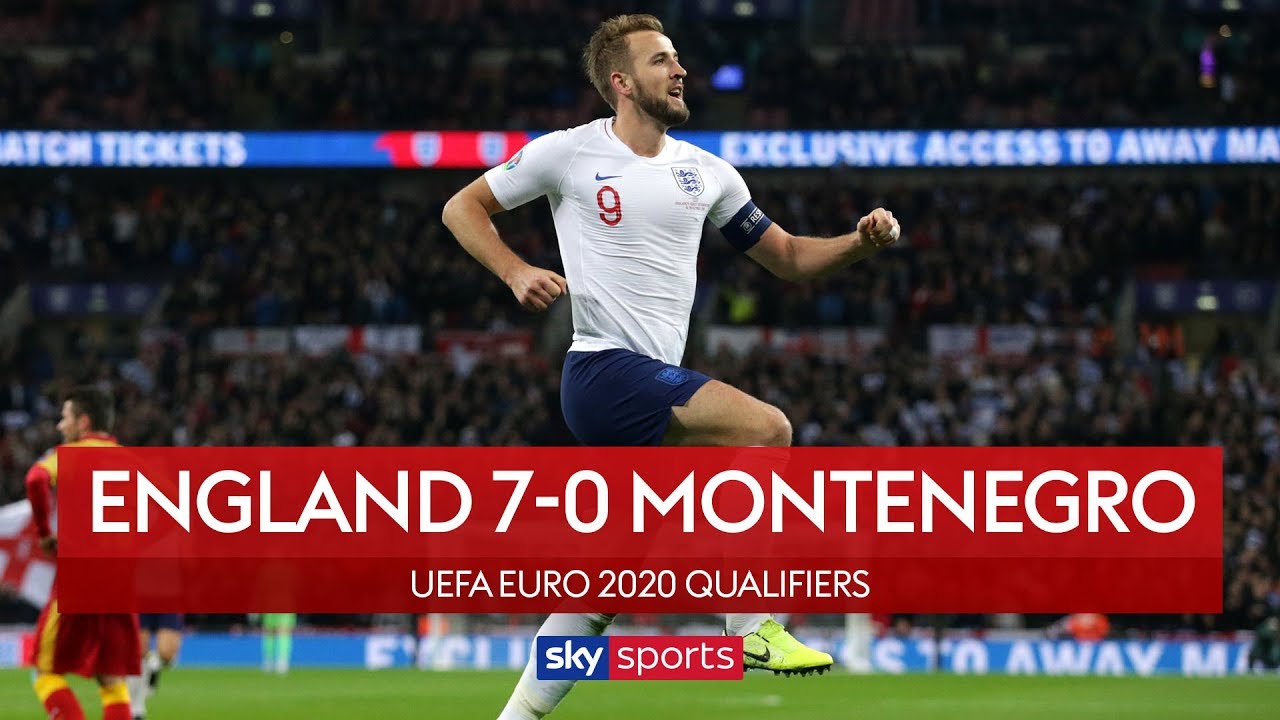 For the first time ever, the 2020 tournament is being spread across a selection of European cities instead of being held in a single country, and the semifinals and final will take place in London’s Wembley stadium. For the English, this is a big deal as they are also scheduled to play their three group games at Wembley. It effectively becomes a home tournament for them.

Kosovo can no longer qualify for the finals automatically but they can still do so via the playoffs, which they qualified for thanks to winning the inaugural UEFA Nations League Group D3. But this tie with England will, in their eyes, be anything but a dead rubber. The Pristina crowd will make sure this is competitive and having lost out 5-3 in the reverse fixture back in September, the Kosovans will be confident of cashing in on some England complacency.

Ireland host Denmark next week on Matchday 10 in what has all the makings of a massive evening in Dublin. The stakes couldn’t be higher and, depending on other results, it could be one where both teams qualify.

The Danes, who are expected to easily dispatch Gibraltar at the weekend, will go to Ireland knowing a win will be enough for them to win the group and give themselves a favorable seeding ahead of next summer’s tournament. While defeat may still see them qualify, for that reason, they’ll want to finish the group in style.

It will be a loud, boisterous night in the Aviva Stadium and not for the faint-hearted, with the Irish knowing a win could still be enough for them to qualify. It remains a long shot but depending on Switzerland’s result against Georgia, a win over the Danes may be enough.

As a result, it will be an all-out attacking effort from the Irish and with the technically well-equipped Danes happy to play on the break, this could be a repeat of their 2018 World Cup playoff qualifier.

For Wales, this campaign may evolve into a case of what might have been. A young, vibrant team under the guidance of Ryan Giggs – highly regarded as a young, vibrant manager – have only an outside chance of qualifying and their fate is very much in the hands of others.

But, at least for them the equation is very simple. Wales have to win in Azerbaijan on Saturday and then hope that other results leave them needing to beat Hungary to see squeeze into the second qualifying spot. 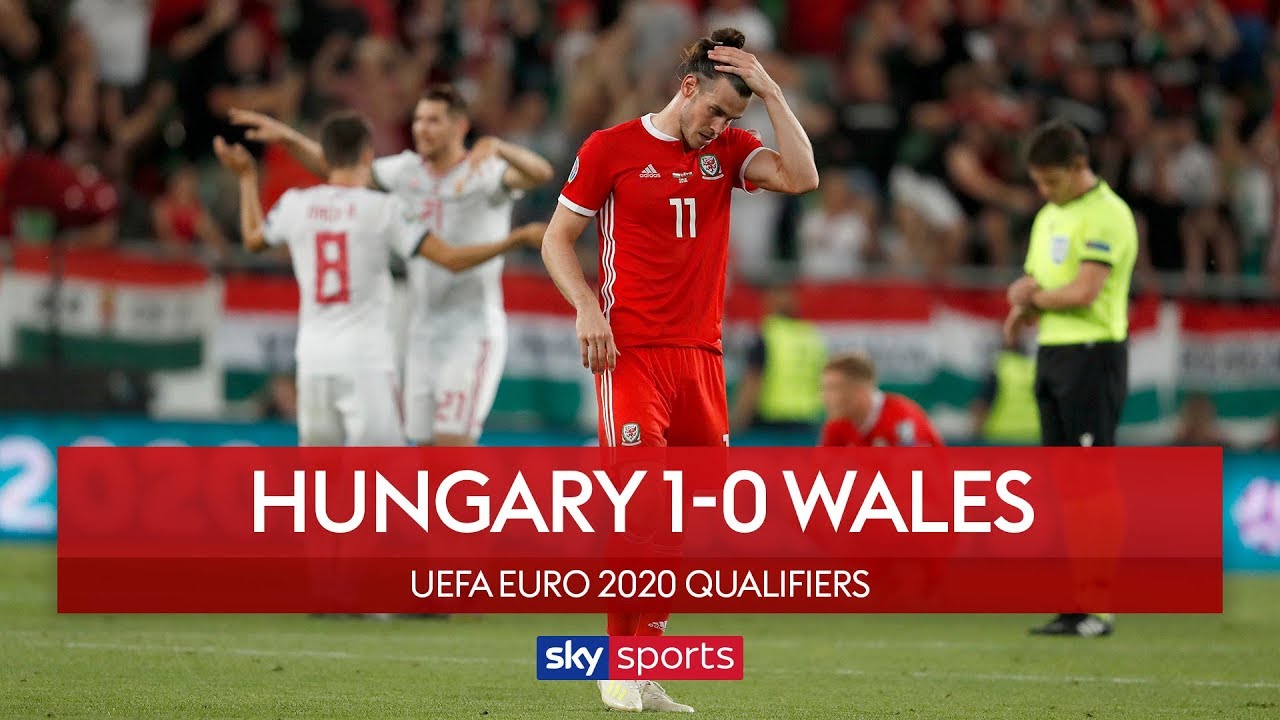 For Hungary, a win is likely to be enough to claim that second spot – assuming Slovakia are unable to beat Croatia in Croatia at the weekend – and so it will feel like a knockout cup-tie in Cardiff, with both desperately going for the win.

In the circumstances, it could be that both teams end up cancelling each other out, so the value here looks to be with the draw.