1. The Giants Ruin The House Party

Well, the Giants had to go ahead and ruin it but excluding the Jaguars game played across the pond. EVERY single home team covered in week nine Sunday, except for the G-Men who failed to cover as a 6.5 point home dog. Pretty remarkable stat and even more remarkable is that the Arizona Cardinals joins the Giants as the only two home teams to NOT win straight up in week nine.

would love to know how this week compares to weeks in the past in terms of home team ATS and straight up success. I personally can not remember this ever happening previously in my lifetime. It makes you wonder, with the success of underdogs this season in the NFL, as well as road team success (73-55-2 ATS) if there is going to start to be value created on these home favorites.

2. The Battle For The Worst Team Has Been Won

Well is it any surprise that who the Dolphins would best to finally get their first win of the 2019 season? The Dolphins got a full 60 minute effort on Sunday which has been lacking most of the season. Typically a good first half team, they have been just the opposite in 2nd halves this season common for a team considered “in tank mode.” This was a brutal loss for a Jets team which seems to be in a tailspin after beating Dallas. Serious questions about Gase’s job security are already on the forefront and this could get much uglier for the Jets before the season is over.

The Dolphins simply out effort-ed the Jets on Sunday and it really showed. This is extremely telling to me about the lack of respect this team has for the coaching staff. You have to assume the notion of beating the in division team who is WINLESS should not be overlooked. Clearly this message was 1. Never relayed. Which I highly doubt as it seems to be pretty obvious. Which leaves 2. These players are not 100% bought in. Which is why I really believe this thing gets even uglier before a merciful ending. 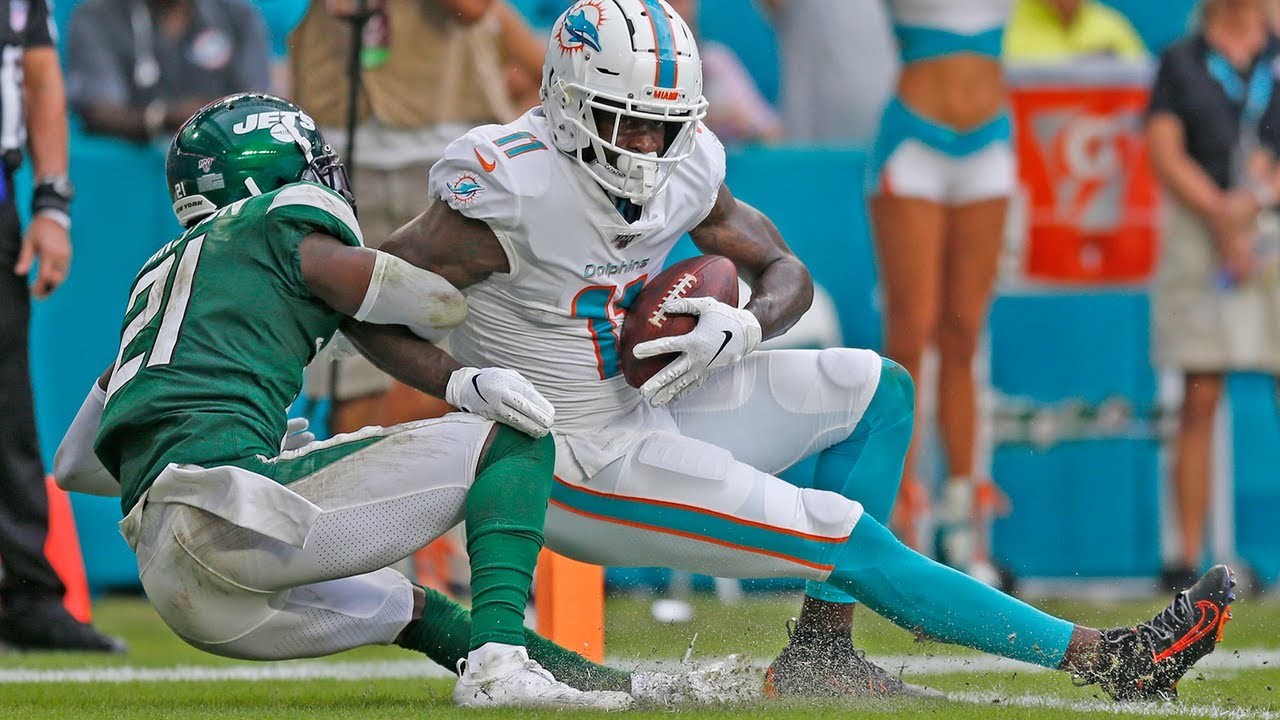 3. Jameis Winston Is A Numbers Machine

The Buccaneers got off to a great start despite the always tough environment which Seattle provides. This Tampa team went into the half leading the Seahawks 21-13. However, this lead was not quite safe enough against the power that is Russell Wilson who threw for five TDs and carried his team to an overtime victory. Wilson finished the game 29 of 43 for 378 yards and tied for the franchise record for passing touchdowns in a single game.

Jameis Wintson played well quarterbacking his team but it just was not quite enough to get the job done on the road Sunday. Winston threw for 335 yards and was 29 of 44 passing. However, like he has done many times this season an inopportune turnover came back to bite him and the Bucs in the ass. Jameis threw a fourth quarter interception which ultimately led to a crucial Seattle field goal. Seattle improves to 7-2 with a very important division game looming vs the undefeated 49ers. Russell Wilson looks to continue his MVP campaign Monday night in what should be a great game against the 49ers. 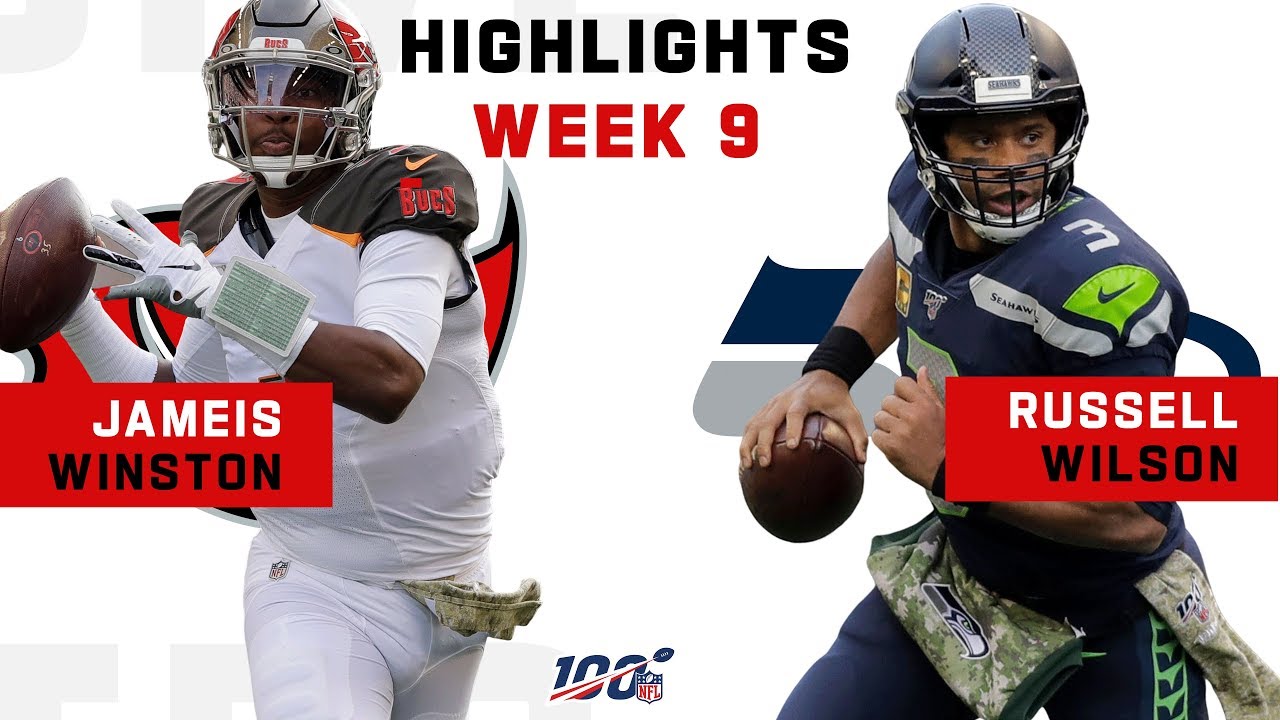 The Packers were cruising into this game at 7-1 feeling and looking good and then they received a rude awakening Sunday afternoon in LA. In a game that the Chargers controlled for four quarters, Phillip Rivers went 21 of 28 passing, for 294 yards and the Chargers running game had a great day racking up 159 yards and finding the end zone twice on 38 carries.

The Packers struggled to get much going against the Chargers on Sunday and looked rather flat. Aaron Rodgers said, “It was a good slice of humble pie for us.” Before going on to talk about how he felt the team may have been drinking too much of the kool aid after the hot start they have gotten off to. The Chargers head to Oakland to play the Raiders on a short week and look to build on this strong performance. While the Packers host the Carolina Panthers on Sunday afternoon.

The Baltimore Ravens made quite the statement Sunday executing their gameplan perfectly and handling the reigning champs their first loss of the 2019 season. The 6-3 Ravens were able to move the ball pretty efficiently against this stingy New England defense. The Ravens defense also provided a stiff test for New England which they could not overcome. The Ravens also took advantage of turnovers to keep the Patriots from being able to steal this game after clawing back throughout most of the contest.

Lamar Jackson simply looks like a different quarterback than the one we saw against the Chargers last year. He is moving the ball much more efficiently through the air and still provides the threat of being able to take off on any given play. He is making a strong case as the dark horse to emerge and win the MVP, something tells me if he is able to take down this Pats team twice, that might be enough…