“La Furia Roja”, come into this tournament as one of the quiet favorites. We use the term quiet, since much of the attention is on co-favorites Brazil and Germany. Meanwhile, Spain is as hot as any team in the competition ripping through the qualifiers where they were undefeated getting 9 wins and 1 draw. Even more impressive, in those qualifiers, La Furia Roja netted 36 goals and only conceded 3 in ten matches leading up to Russia 2018. The 2010 World Cup Champion, has disappointed in recent history after their incredible run from 2008-2013. In Brazil, the Spaniards underperformed and left supporters wondering if the ticky-tacky style they play, needed a makeover. In the 3 games of the group stage, Spain only scored 4 goals and allowed 7. The loss of Dani Carvajal will be something that needs to be addressed, but with the depth of the roster, they should have no problem filling the hole.

Times have changed, and Vicente del Bosque stepped down after the 2016 Euros. Superseding him, Julen Lopetegui, the former national team goalkeeper. In the 18 matches he has managed with the national team, he is undefeated with 13 wins and 5 draws, and an extraordinary +47 goal differential. The one thing the Spanish team lacks, if any, is a lethal striker. Alvaro Morata was left off the final 23 list, leaving Diego Costa to carry the load. What he brings is a tough, physical attitude up top with a willingness to work for the ball, and a physical stature that allows him to play with his back to defenders and hold the ball. Spain will need to figure out how to put some pace up top to accompany the Atletico Madrid forward if they want to advance once they reach the knock out stages. 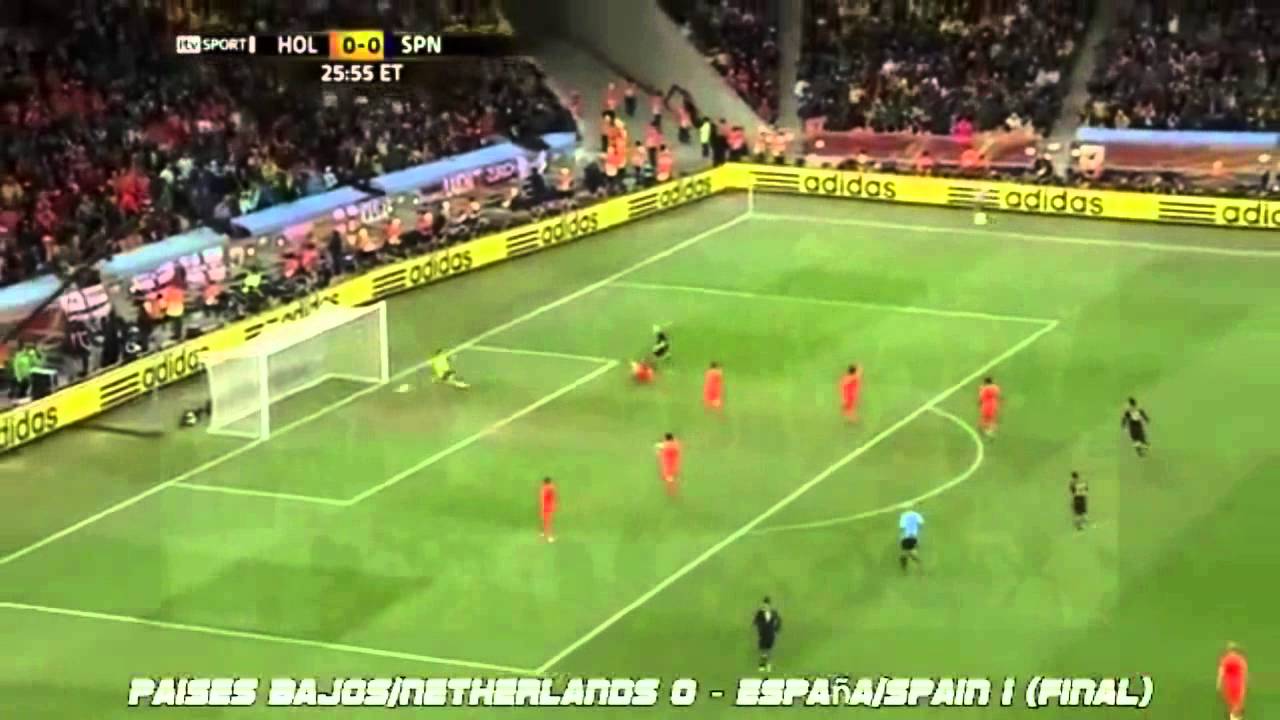 The“Lions of the Atlas”, are participating in the World Cup for the first time in 20 years. The Africans, are in the history books as the first African team (CAF) to ever win a group at the World Cup in 1986. In their last appearance in 1998, they almost snuck into the knock out stages, but a late goal by Norway while playing Brazil ultimately knocked them out of the tournament.

I wanted to preview them right after Spain, as they also play a scheme that is built of ticky tacky type passes. Hervé Renard, a Frenchman, will have the duty of leading this team to the round of 16. Since taking over in 2016, the Atlas Lions have developed into a team that plays as a unit and builds up to their attack, something different from teams of the past. In the qualifiers, The African team scored 13 goals and only allowed a single score. In defense, they are anchored by Juventus defender Medhi Benatia and Wolves’ Romain Saiss, the duo has made the back line extremely tough to break down. The team plays similar to Spain’s tactics, allowing the play to start from the back, demanding their defenders and midfielders to act quickly and use short passes to build the attack but dominating possession.

This country needs a manager with a sense of direction as they have now seated 8 managers in the last 10 years. Renard’s hard work has been noticed, earning him an extension through 2022. They will need every bit of their bosses magic. if they want to resemble the team of 1986, and the French manager will be up to the task after being the first ever boss to lead two different countries to the African Cup of Nations title.

Their opening group round match vs. Iran on June 15th will dictate the path for Morocco as 3 points in that match are a must if they plan on advancing.

The European Champions, look to repeat their success of the 2016 Euro Championships. In the first game of qualifiers for Euro 2016, the Portuguese tasted a 1-0 defeat to Albania. The failure led to the firing of then boss Paulo Bento as the soccer federation was looking for a different style of play. In 2014, Fernando Santos was chosen as the new boss and behind him, Portugal was able to claim their first major trophy in Euro 2016.

Fernando Santos style is by no means attractive and his tactics saw his team draw all 3 of the group stage games in 2016. Portugal, mysteriously, was able to win the tournament while only winning one match in 90 minutes. Even in the final match, after losing Ronaldo through injury, the Portuguese were able to stretch the game to extra time and defeat the host.

Now as we are approaching Russia 2018, a few years have passed since their incredible run for a team that relies on its backline, which looks to be aging and slowing down. Bruno Alves, now 36, Jose Fonte 34, and Pepe 35, are on the back end of their lasting careers and will be asked to enforce for a team that doesn’t exactly thrive on possession. The result; an intense amount of pressure to the defenders asking Pepe and Alves to come up and make plays, leaving them exposed when facing speedy attackers. Beating Portugal through the air won’t be easy with the veterans height advantages, but if you dribble into the central defenders, through balls and finding space through 1-2 passing will expose the speed of the defense. The days of Nani are now in the rearview as the winger was left off the final 23 man list leaving us room to get to know the electric Ricardo Quaresma, while players like Bernando Silva will have the spotlight on them in expanded roles.

The star of the show, CR7, comes into the tournament riding high with confidence after securing his third straight Champions League crown and fifth overall. The 33-year-old has 149 caps with the National team while blasting 81 goals in his time. Portugal’s all-time leading scorer has used the last qualifiers as his chance to top names like Pele and Hussein Saeed in international qualifying goals scored. He tallied 14 goals in the Russia 2018 qualifiers, also an all-time record for goals in group qualifiers. His total is now 28 in World Cup qualifiers, the most of all time, beating the mark set by Andriy Shevchenko. His recent form has been breathtaking, where he led the Champions League with 15 goals. He managed to find the back of the net in 9 of his last 11 games in the competition, but none more highlighted than that of the bicycle kick vs Juventus.

Team “Melli” arrives to Russia with a true belief of doing something special in this tournament. Iran quietly was the second team to earn a qualification to Russia behind Brazil. They did so, by not allowing a goal until their 10th and final game.

Carlos Queiroz has carefully managed Iran to be Asia’s top national team, as they have been the highest ranked since 2014. Queiroz has led 3 different national teams to World Cups (Portugal, Spain, Morocco), and hopes to lead Iran to their first ever second round appearance. Last World Cup, their hopes were shattered by a Lionel Messi touch of magic at the end of the match, ultimately crushing the hopes of the Iranians of seeing the round of 16. The Iran boss, is a Sir Alex Furgeson disciple, as he spent time as the second chair for a quite a few years at Old Trafford. 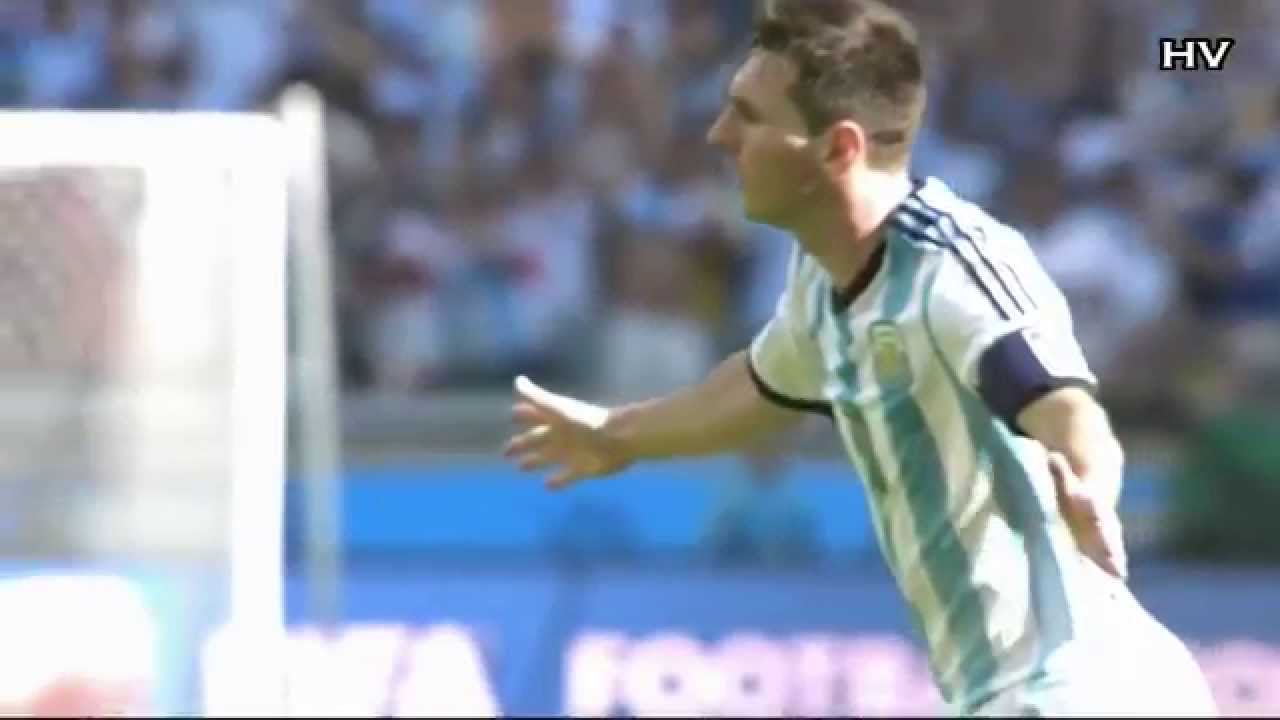 In Brazil 2014, only 9 of the 23 players played outside of the Iranian domestic league. The focus this time around was to get as many of his players into more challenging international leagues where they could play against tougher competition. The wish was granted, and the next agenda was to be able to book enough friendlies against top competition in order to have his team better prepared. Due to IFF restrictions, and international isolation, Iran found it tough to be able to afford the International trips and training camps to face off against some of the more prominent countries. Thier fellow Asian countries, like Japan, don’t have those type of problems and are able to book friendlies vs teams like Colombia or Brazil in preparation for the big tournaments.

Iran will be will be well prepared fully structured with a mixture of youth and experience. The question will be can they beat Morroco in the opening group match to give themselves a chance at advancing with those pivotal 3 points.