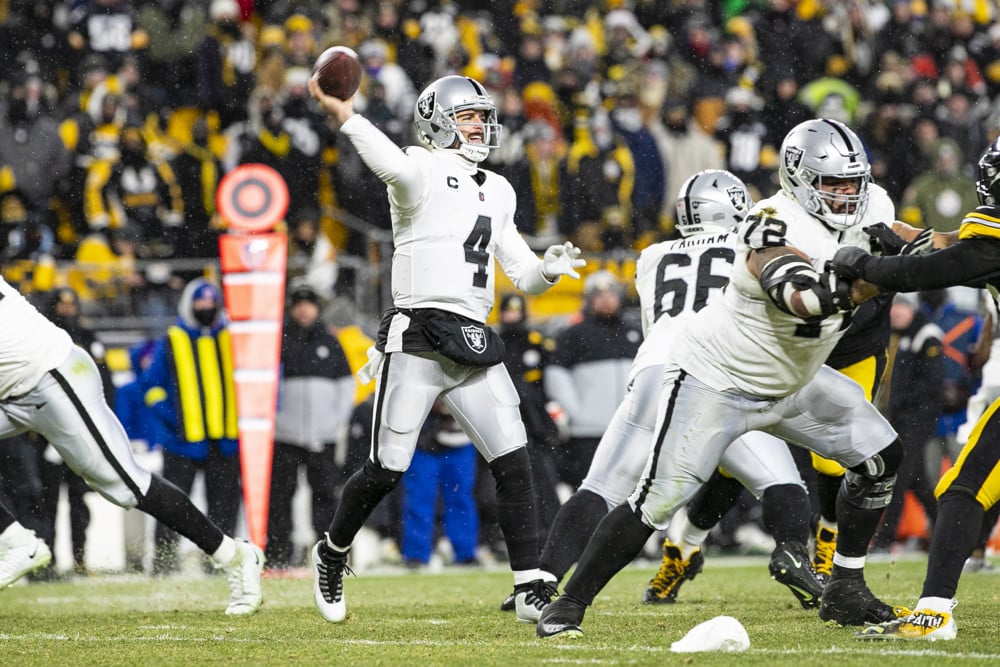 The 2022 Fantasy Football season is over. Some of you won’t check back in until August, but for some of you, the off-season has just begun. Regardless, it is always important to recap the 2022 season. We will be talking about who were the most consistent players, the best values, and, unfortunately, who were the biggest busts. Brad and Dave are joined by a few different friends on the show to give their opinions.

The bust is always a relative term; we define it as a player drafted at the top of his position that did not return value. Typically this is a player that did not return value based on performance and not injury. A player injury is not something we hold against them, but being drafted as a top 12-20 WR and, playing 17 games, ending up as a top 60 WR is definitely worthy of a nomination. We are also looking for players drafted highly.

A player drafted in the 8th or 10th round can’t really be a bust. We are looking for values, which is pretty simple. Who returned the most value based on the draft price? Consistency is essential; we don’t measure a fantasy season by end of your totals. We are wanting consistent fantasy performances every week. A consistent player that has a high floor and shows up every week is extremely important.