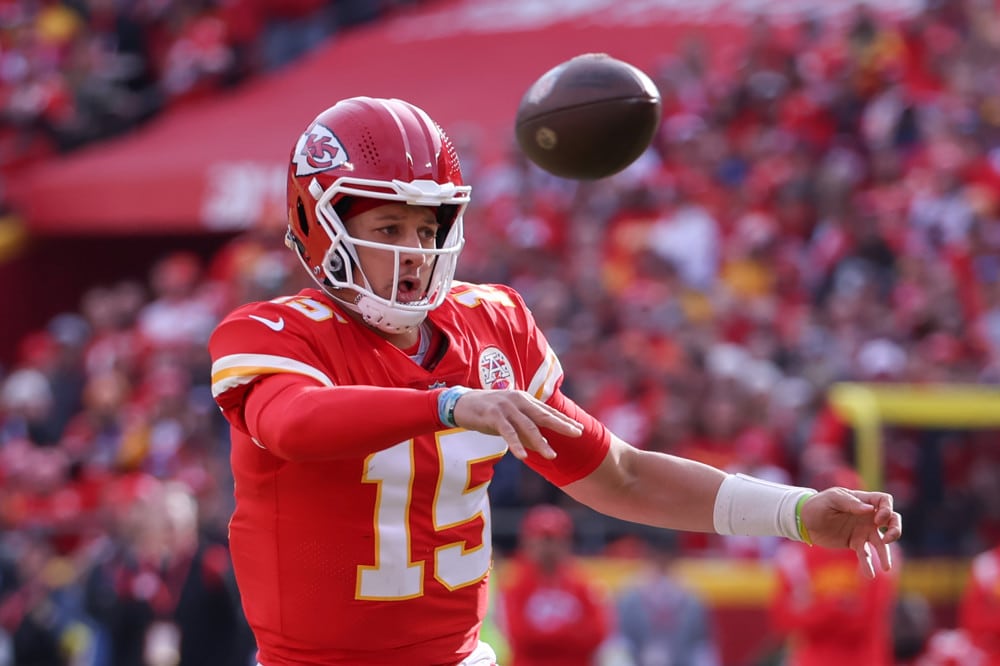 The playoffs are exciting enough within themselves but the ability to make lineups in Best Ball and Playoff Challenges makes it more exciting. Picking a lineup is hard when guys will be out after a week, but some of the stars of the league have too much talent to pass up. Playing only Super Bowl favorites is dangerous if they get knocked early. A great lineup is much more strategic than you would think and being a contrarian is beneficial.

Pat Mahomes will probably be heavily played but as the best quarterback in the field, he’s a safe play. Daniel Jones is poised (to Kramer’s hope) to make a Super Bowl run. He will benefit from Saquon and his own legs. Hurts healthy is lethal, but all Eagles players, even Miles Sanders, will have high ownership.

If anyone will definitely score on the Chargers it will be Austin Ekeler, and the Chargers can definitely win against the Jaguars. This is the same thinking for Saquon. If the Giants want to win this game, they need to get him the ball. They have a solid chance to win, which will just be icing on the cake. Etienne is another back favoring from two probably high scoring matchups if they can win against the Chargers.

Keenan Allen is back with his volume and can see even more with Mike Williams hurt. Ceedee Lamb will get a lot of love from Dak as he has all year and will probably have lower ownership. Chris Godwin is another receiver who is poised to operate well in the middle of the Cowboys defense, which has proven to be questionable.

Along with Mike Evans, these two guys can have big games against Dallas, and possibly against the 49ers after. With Lamar possibly coming back for this playoff game, Mark Andrews can possibly return to his early season form. Even if the Ravens lose, his production could be enough in the one game. Any Eagles player is attractive for the path they have in the playoffs and the proven capability of their offense with a healthy Jalen Hurts.

Specifically, Devonta Smith stands out in terms of opportunities and price. If there’s one guy in San Francisco who needs to buy Brock Purdy a beer, it is George Kittle. His numbers have been insane with him, and this should not change.

A good way to hedge with the players you take who will most likely go far, is by taking the opposing defense. You probably won’t get many points from the defense regardless, so playing one of a team you think could lose is good because at least you get another game from the defense despite losing one of your positional players.