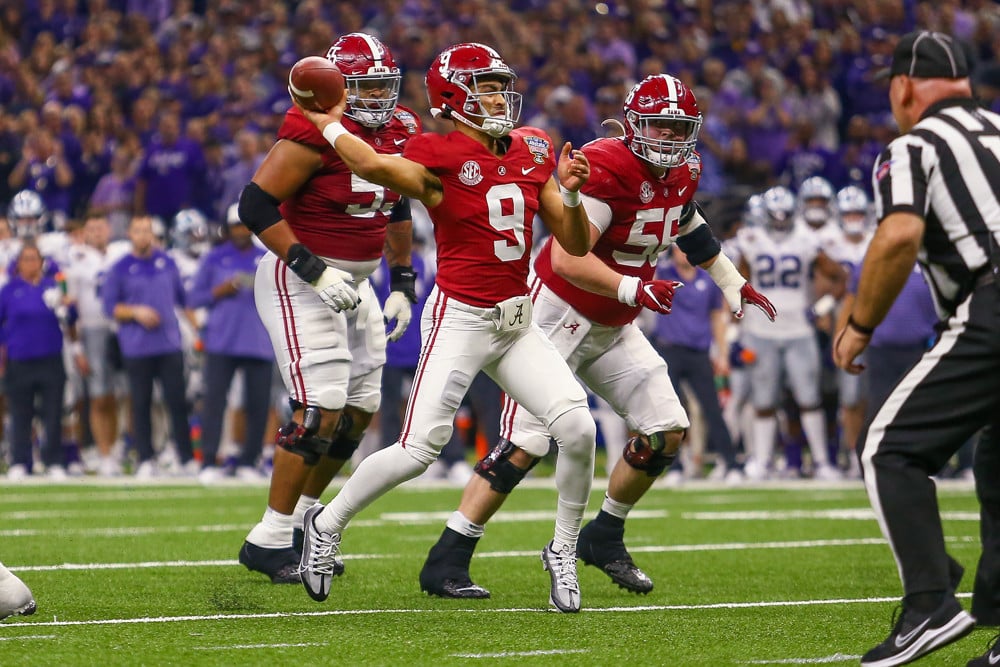 The season is over, so it’s time for the off-season. Today was black Monday, and we saw two head coaches released. We have some more that could lose their jobs this week. We also know the first 19 picks of the draft order. Let’s look at some potential quarterback landing spots for the top rookie QBs and some interesting trade scenarios.

The Bears get the #1 pick. They have to trade it out, right? They wouldn’t go with a quarterback, right? There will be a lot of exciting headlines and a lot of smoke screens in both directions here. We also have some very likely trade partners. We got the trade chart and try to map out some potential trades.