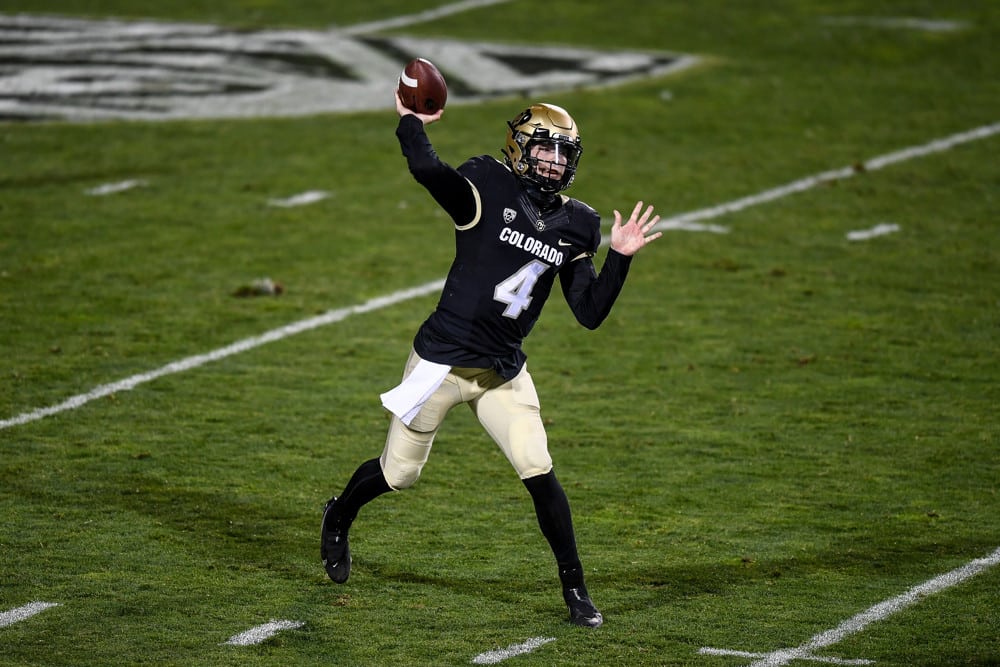 The guys (@GamblingPodcast) are joined by the voice of the Colorado Buffaloes Mark Johnson (@MJBuffsVoice) to talk all things Colorado Football and Colorado Basketball. They discuss the impact of Coach Prime on the football program, expectations for Colorado Football year one and the difference between buffaloes and bison.

Colorado is in the spotlight after decades of disappointment. They used to boast Heisman Trophy winners, high rankings, and a hard-nosed reputation. Unfortunately, times have changed for Colorado, in an embarrassing way. Deion Sanders restored and enhanced Jackson State University to prominence in the national stage, something unheard of for an HBCU. He brought in wins, he brought in talent, and he brought in swagger.

Coach Prime easily proved that he can bring the juice and coach the kids into better players and better men and get them to the next level. Now, he gets to do this at a Power 5 school in Colorado. If he can do what he did at JSU, Colorado fans might think they are dreaming. Although, there has been controversy in how Coach Prime plans to change this program.

As one of the most marketable athletes ever, Deion Sanders is helping not only his players image wise with NIL, but the school overall. Having him come in as the football coach will surely benefit the basketball program as well. Colorado is absolutely buzzing right now with ticket sales, endorsements, and media buzz.

The potential of Colorado is exciting, but there is evidence this season that shows the college football plane is being leveled out. Tulane had an amazing year as a Group of 5 member, and TCU demanded their way into the National Championship tonight. Schools like Alabama, Georgia, and Ohio State don’t show signs of weakening, but schools are catching up, thanks to NIL and the transfer portal. As a proven master of both already, Coach Prime is ready to rock the college football world.