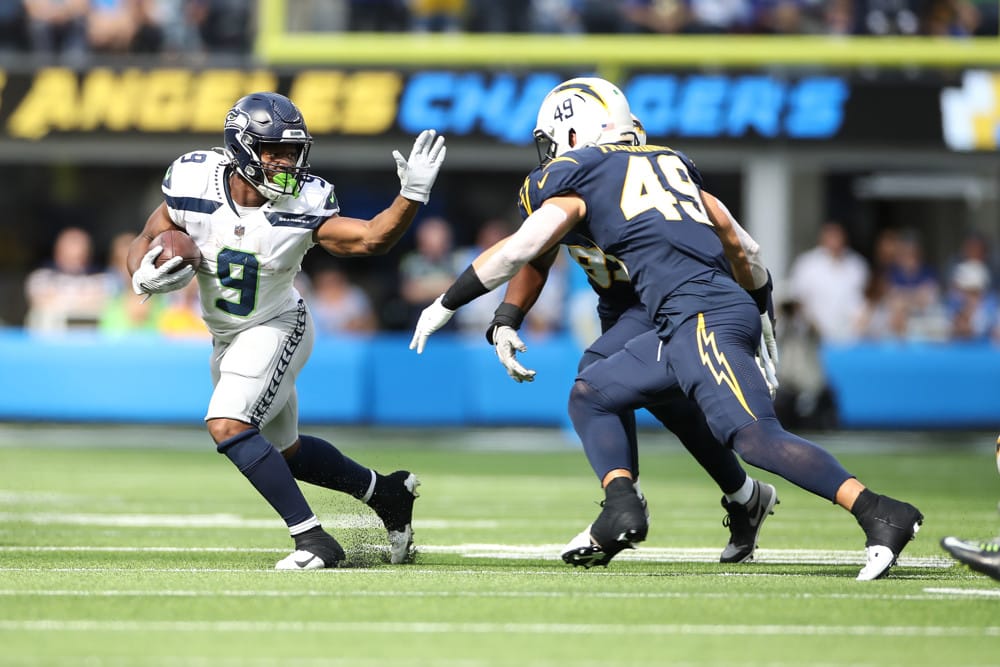 Is it too early for a mock draft? The answer, No! It is never too early for a mock draft. Dave and Brad are back with your weekly dynasty content. Today they are doing a dynasty startup mock draft using FantasyPros Draft Wizard. We will see what the Experts say about their drafts and give you an idea for your upcoming startups. The guys talk about what they learned from 2022 and what they plan to do in 2023. Looking at which players have increased their value and how far some of our stars have fallen.