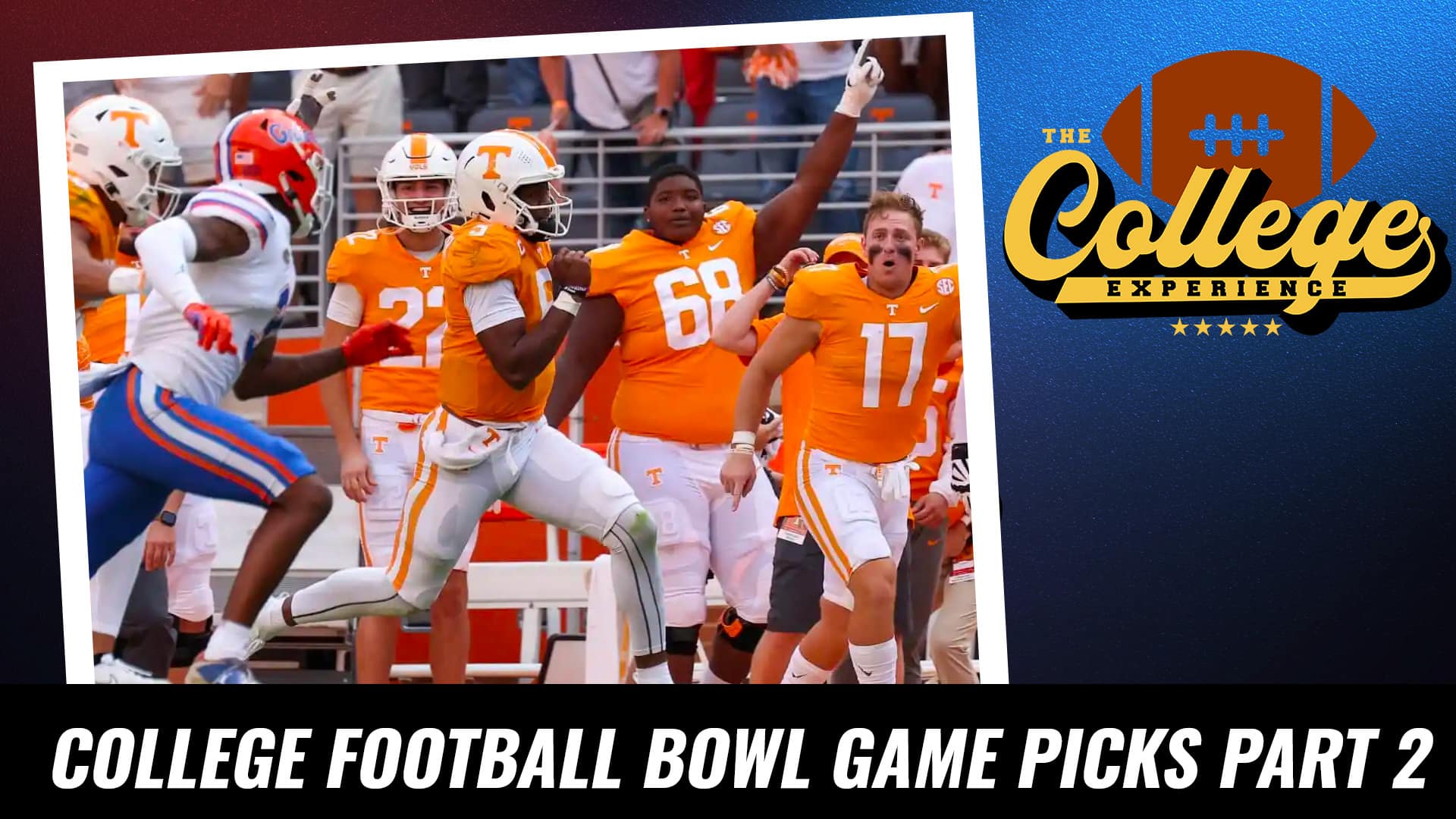 The College Football Experience (@TCEonSGPN) on the Sports Gambling Podcast Network previews the upcoming college football bowl slate and keys in on the recent big college football players to hit the transfer portal. Pick Dundee aka (@TheColbyD), Patty C (@PattyC831) & NC Nick (@NC__NicK) break down each and every bowl game happening in the next week and mention the biggest names that have hit the transfer portal and what it all means.

Will the Eastern Michigan Eagles take down the San Jose State Spartans in Boise’s Famous Idaho Potato Bowl on Tuesday? Can the Toledo Rockets cap off another good season with a win over the Liberty Flames? Is Western Kentucky a live dog vs the South Alabama Jaguars? Will Dave Aranda and the Baylor Bears stop the triple option and the Air Force Falcons?

Will Dave Clawson and the Wake Forest Demon Deacons show up against the Missouri Tigers? Are the Houston Cougars a lock to cover the seven points against the Louisiana Ragin’ Cajuns? Are the Middle Tennessee Blue Raiders going to take care of business against the San Diego State Aztecs in Hawaii? Can Jerry Kill cap off a winning season in his first season at New Mexico State? Are the East Carolina Pirates going to take down the Coastal Carolina Chanticleers in Alabama? We talk it all and more on this episode of The College Football Experience.