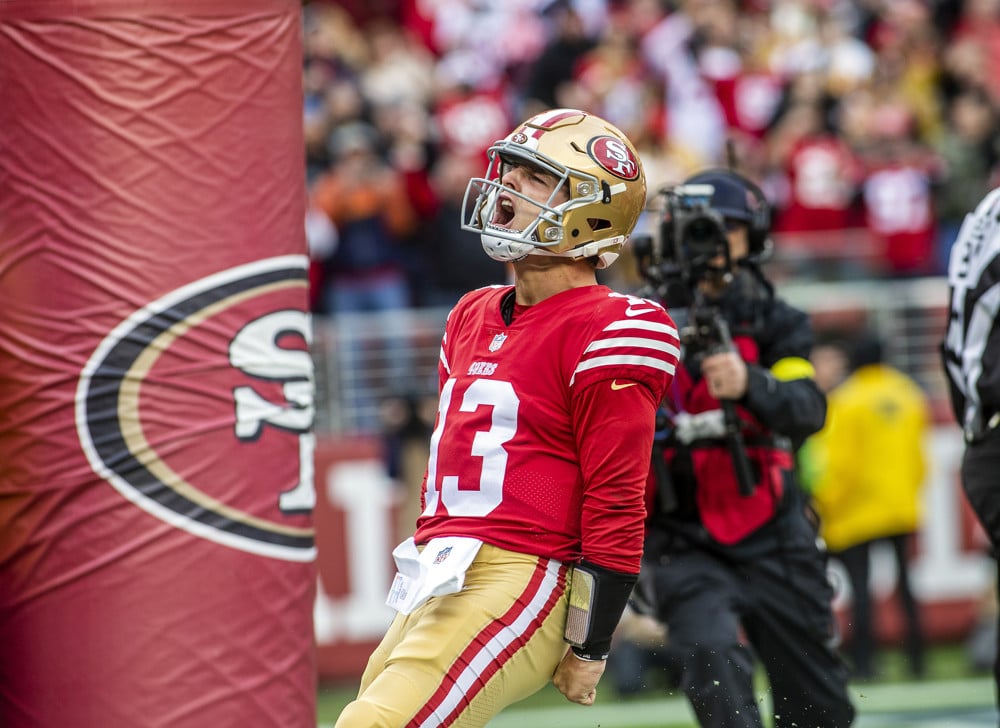 The NFL Gambling Podcast recaps Week 14 in the NFL and looks ahead to favorable look ahead lines for Week 16. Rod Villagomez and Ryan McIntyre dive into the Week 14 results and discuss which teams to back and fade going forward. Will the Carolina Panthers dethrone the Tampa Bay Buccaneers in the NFC South? Are the Jacksonville Jaguars a threat now in the AFC South to the Tennessee Titans? Can the Detroit Lions make a push for a NFC Wild Card spot? Could “Mr. Irrelevant” end up being the guy for the San Francisco 49ers? Are the Miami Dolphins in trouble of missing the playoffs in the AFC? Can anyone slow down the Philadelphia Eagles in the NFC? Can the Buffalo Bills and Kansas City Chiefs continue to win ugly in the AFC playoff race? We discuss it all on the NFL Gambling Podcast!