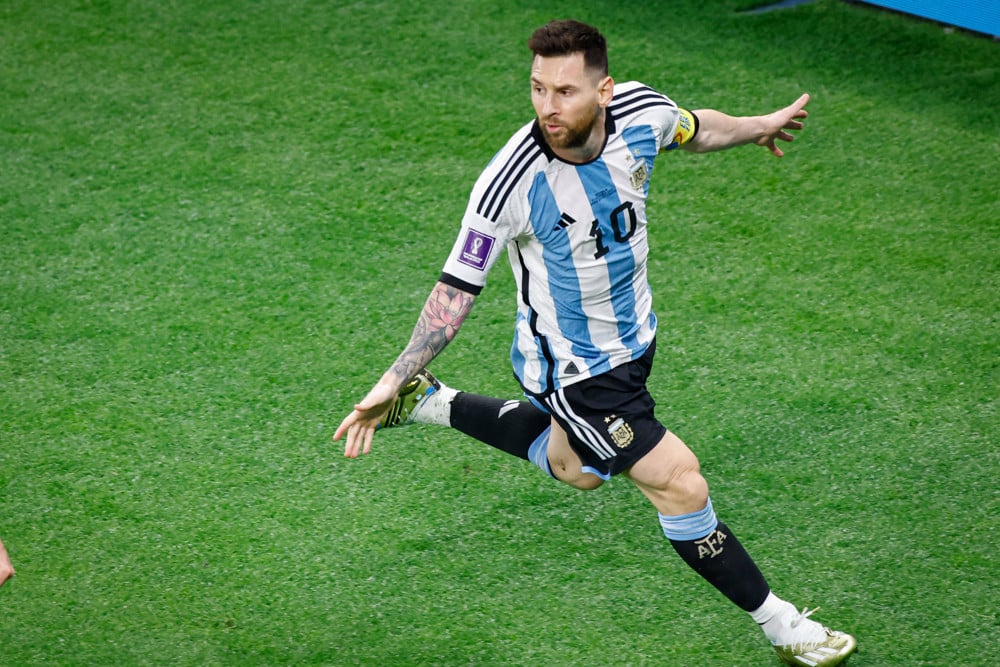 With the Round of 16 games now over, we now head into the last eight in Qatar. As the tournament begins to draw to a close, now is the time for the tournament favourites to show their true colours they look to book their place in a World Cup Semi. Friday’s action kicks off with an enticing encounter as 2018’s beaten finalists Croatia face off against tournament favourites Brazil. The late game then sees a historic encounter between two traditional World cup rivals as the Netherlands face Argentina for the 5th time in their history at the World Cup. Find out who we like for Friday’s games in the World Cup quarter final betting preview and picks below.

Croatia was made to work for their round of 16 win against Japan, and have now been ‘rewarded’ with a quarter-final against Brazil. Even with all the possession against Japan, Croatia struggled to create many meaningful chances in front of goal, something they will need to rectify. A similarly significant challenge against Brazil will be keeping a clean sheet. As a result, the likes of Joško Gvardiol and Dominik Livaković will need to be at their best in this encounter.

Billed as tournament favourites, Brazil has certainly lived up to their billing so far. Although they lost their last group encounter with Cameroon (with a much-rotated side), their win against South Korea in the round of 16 underlined their title credentials. This Brazilian side seems to be filled with the perfect blend of youth and experience, passing every challenge so far. The flair and team spirit this side has shown so far this tournament, makes me believe they are well on their way to winning their 6th World Cup.

Despite having the majority of the possession of the ball in their previous encounters, Croatia may be forced to sit deeper against Brazil. If Croatia want to progress, they will need the likes of Perišić and Kramarić to take their chances on the counterattack. Conversely, Neymar, Richarlison and company will look to draw Croatian defenders out of position in an attempt to break down a stubborn defensive unit. Although Croatia is a superior side to the South Korean side Brazil faced last time out, if Brazil manages to score an early goal, this game could be over within the first half.

Unlike the early kickoff, this fixture has no clear favourite. Netherlands vs Argentina is a clash for the ages as two footballing superpowers come head-to-head once again. Louis Van Gaal’s Dutch side made light work of the United States in their 3-1 win. They are now 19 games unbeaten in all competition. The timely return to fitness of Memphis Depay has added another dimension to the Netherlands attack. Which, should fill Oranje fans with confidence. If Virgil Van Dijk is able to win his inevitable match-up with Lionel Messi, the Netherlands will be in a great position to secure themselves a semi-final spot.

After losing their opening game to Saudi Arabia in one of the biggest shocks in World Cup history, Argentina has slowly rebuilt momentum. Whilst a team like Morocco focus more on collective performances, the hopes of Argentina falls solely on the shoulders of one man, Lionel Messi. La Pulga was instrumental in his side’s win against Australia, scoring the first goal in a 2-1 win. Despite Argentina’s quality in attack, their defensive frailties presented Australia with a number of half-chances to get back into the game. This will certainly be a cause for concern ahead of Friday’s game.

In what could be arguably the closest contest out of all the quarter-finals, both Argentina and the Netherlands will be bullish about their chances of reaching the final four. These two sides have seemingly found their attacking form in recent games which could lead to an exciting quarter-final. Whilst I am finding it almost impossible to call a winner in this game, I fancy both sides to get themselves a goal or two.