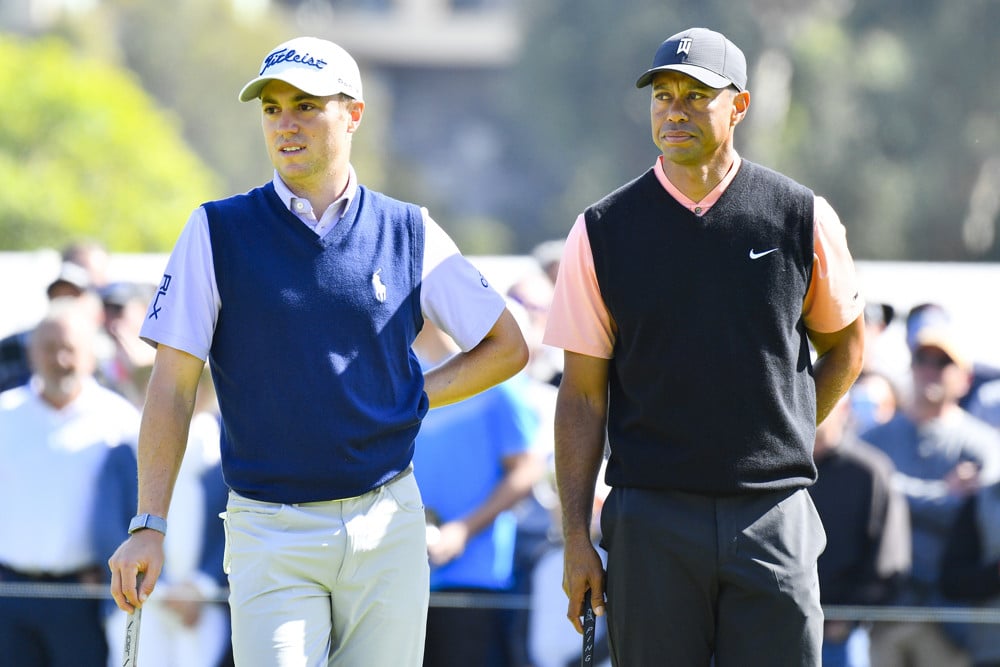 Another iteration of Capital One’s The Match tees off this weekend. And it might feature the most star power from golf yet. Tiger Woods teams with Rory McIlroy to take on Jordan Spieth and Justin Thomas at the Pelican Golf Club in Tampa, Florida. Here is everything to know about The Match – Tiger Woods & Rory McIlroy vs. Jordan Spieth & Justin Thomas and an official pick. In addition, listen below to the Golf Gambling Podcast for more information about golf betting.

As mentioned up top, Tiger Woods returns to golf and teams up with World #1 Rory McIlroy to take on Jordan Spieth and Justin Thomas in a best ball format. The lowest score of each individual counts towards the team score, and the team with the lowest score wins the hole. There will also only be 12 holes in The Match.

For more about the format, including special challenge holes, check out Christopher Powers’ article on Golf Digest.

This version of The Match will take place at the Pelican Golf Club in Tampa, Florida. The golf course (then known as the Belleview Biltmore Golf Club) opened in 1925 and was designed by Donald Ross. In 2018, it was “reimagined” by Beau Welling. The reimagining of the golf course wanted to combine the basic principles of a Donald Ross golf course while also giving homage to Augusta National: 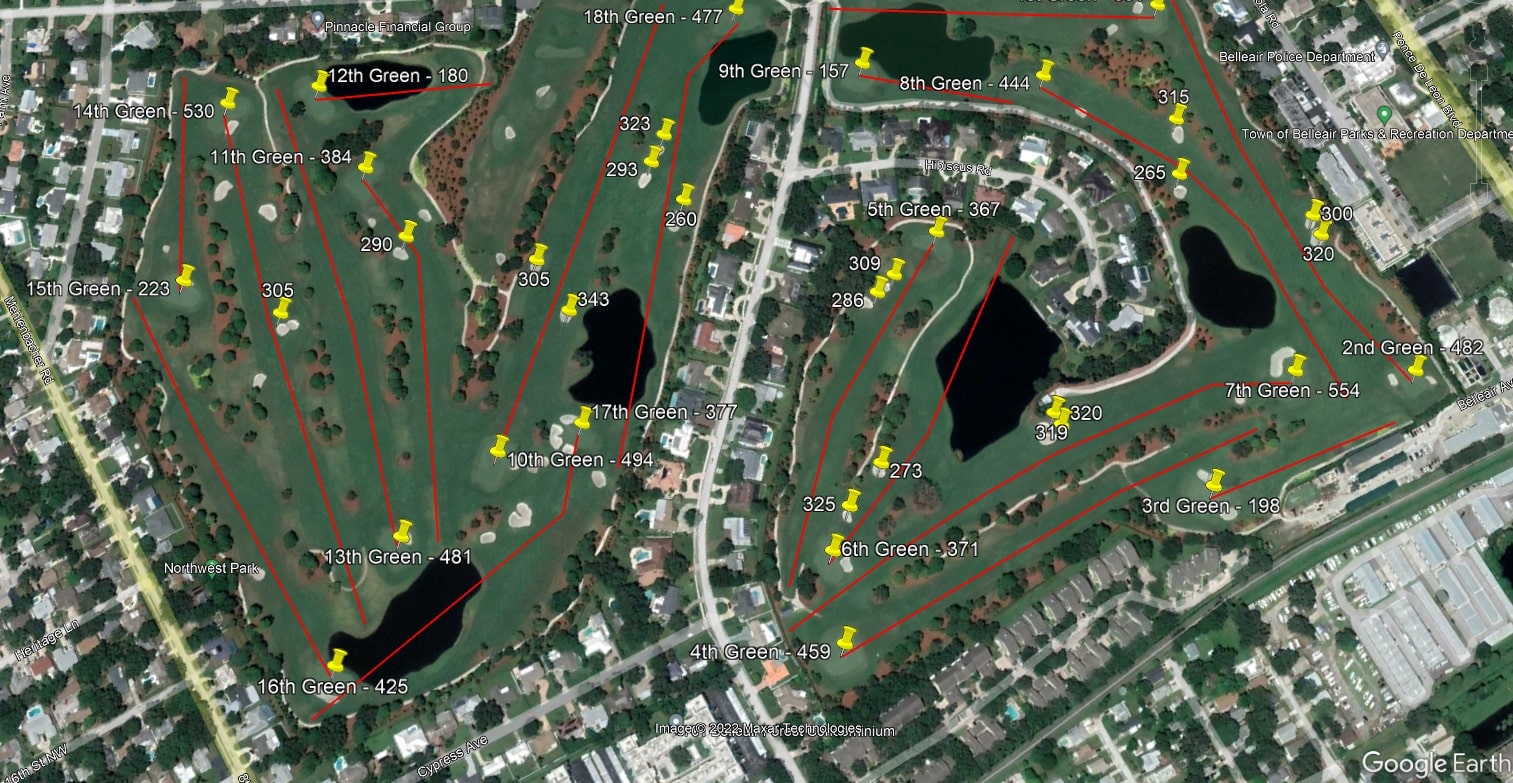 The golf course seems to have the Donald Ross calling cards. It’s fairly generous off the tee, with one side of the fairway guarded by a bunker or two. Hitting towards them often presents the best angle to the pin, while hitting away from them often presents a more challenging approach shot. The primary defense of the hole, however, are small, undulated greens and tough greenside surrounds.

The nods to Augusta National are more cosmetic in nature. Each bunker has bright white sand, like Augusta. There also is a ton of pine straw laid down off the fairway. But the property is much flatter than Augusta National is. It’s definitely way more Ross than Augusta.

Unless the match ends early, only 12 holes at the Pelican Golf Club will be used for the Match. Based on the routing and the challenges of the Match, here’s my predictions on which holes will be played:

There’s not a lot of strategy of who between Tiger Woods/Rory McIlroy and Jordan Spieth/Justin Thomas will win The Match. The golf course will not be set up incredibly difficult. It won’t necessarily favor one particular player over another. So really, picking who will win The Match comes down to feel.

For almost every special Match, I’ve auto bet the underdog. In an unserious match play setting featuring comparable golfers, why not just go for the plus money.

I’ve been wrong pretty much every single time.

In this matchup, Jordan Spieth and Justin Thomas are -125 over Tiger Woods and Rory McIlroy. And while the Tiger/Rory combo will feature the best player of the foursome, there just is a bit of mystery as to the shape of Tiger’s game right now. While I don’t expect him to feel any effects of his plantar fasciitis injury, there will be some rust to his game. And considering how comfortable and powerful Spieth and Thomas have been in team competitions before, they’re my pick to win The Match.