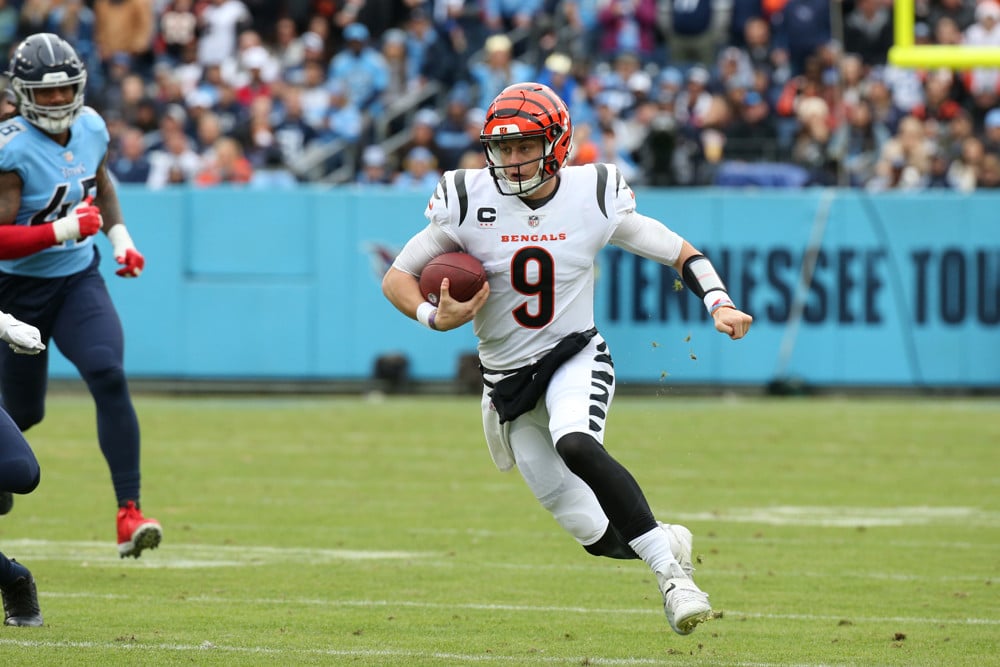 The NFL Gambling Podcast recaps Week 12 in the NFL and looks ahead to favorable look ahead lines for Week 14. Rod Villagomez and Ryan McIntyre dive into the Week 12 results and discuss which teams to back and fade going forward. Is there more reason for concern with Tom Brady and the Tampa Bay Buccaneers? Is the Aaron Rodgers era in Green Bay officially over? Are the Cincinnati Bengals flying under the radar more than any other team in the NFL? Should we back Trevor Lawrence and the Jacksonville Jaguars going forward? Are the Las Vegas Raiders poised for a December run? Are the New York Jets better with Mike White under center? Can anyone stop the Heinicke magic in DC? We discuss it all on the NFL Gambling Podcast!