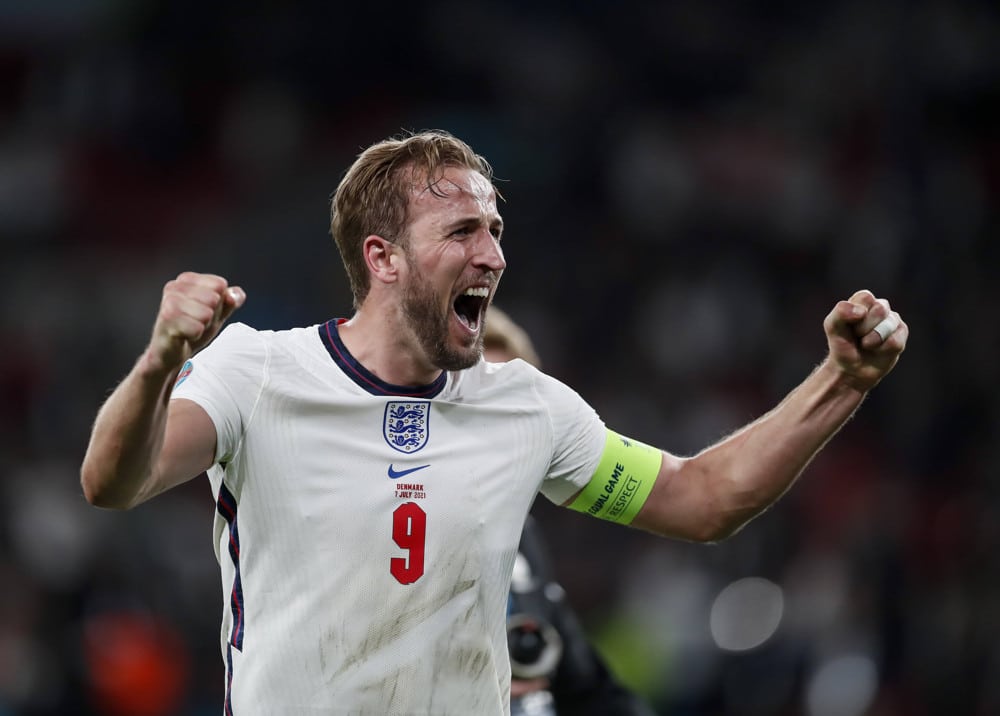 When fans think of the World Cup, they often think of all the great goals and goalscorers the competition has produced. Many fondly remember Brazilian Ronaldo lighting up the World Cup in 2002, winning the Golden Boot as his Brazilian side went on to lift the trophy. In 2014, James Rodríguez turned heads by scoring the goal of the tournament and winning the Golden Boot. Qatar promises to be no different, as the world’s best forwards will be looking to score the goals to not only write their names in footballing folklore but also to lead their nations to World Cup Glory. Should you place bets on Lionel Messi or Harry Kane to win the Golden Boot? Or ride with an underdog?

When placing bets on the Golden Boot, I consider 3 factors to be of extreme importance. Firstly, will they play every game? To score goals, you need to be on the pitch, so the number of expected minutes is an important consideration. How strong are the teams in which the candidates play? The stronger the team, the more likely the player is to progress to the quarter-final or beyond. Finally, have the teams for which these players represented been handed relatively ‘easy’ groups? Are there any matches in which Messi, Kane, or Neymar could score 2 or possibly even 3 goals? Based on the criteria mentioned above, I have selected 4 of the favourites that I think offer the best value, as well as an outsider pick for the 2022 World Cup Golden Boot.

England (Ranked 5th in the World Rankings)
Group Stage Opponents: USA, Wales and Iran
Possible Round of 16 Opponents: Senegal, Ecuador and The Netherlands

The odds-on favourite for the Golden Boot, Harry Kane will be looking to defend his title, after winning the Golden Boot four years ago at the 2018 World Cup. A world-class goalscorer, the England captain will be looking to guide his nation to their first world cup title since 1966. Kane has been in phenomenal form so far this season scoring an impressive 12 goals in 15 league games. As England Captain, Kane will be expected to start all three group games and with fixtures against Iran and Wales, he will confident he can get himself onto the score sheet, especially when you consider he is the team’s primary penalty taker. Although England may not reach the semi-finals of the tournament, England’s favourable fixtures up until then will give one of the world’s top strikers plenty of opportunities to take an unassailable lead in the race for the golden boot.

The 2022 Ballon d’Or winner, Karim Benzema will lead the line as the French look to defend their title. After winning in Russia four years ago. Whilst Benzema’s teammate Kylian Mbappé (+700) is listed as the joint-favourite to win the Golden Boot. Despite this, I prefer the value offered on Benzema due to his role as the central striker for France. The Frenchman currently sits 5th in the list of all-time top goal scorers for his country. The Frenchman will see the World Cup as an opportunity to cement his position as a legend of French Football. Benzema was unlucky to miss both the 2016 Euros and 2018 World Cup due to internal politics within the French Football Federation.

Benzema has had an injury-hit campaign so far for Real Madrid, having only featured in 7 league games so far this season but still managing to rack up an impressive 5 goals in that time. Whilst France’s group stage draw may not seem the easiest on paper, they know that if they can secure the top spot in their group, they will be able to avoid playing the likes of Argentina and Brazil, giving themselves an excellent opportunity of progressing all the way to the final. If that is the case, I expect Benzema’s contribution as a goal scorer to be pivotal, scoring throughout the tournament as France progress to the latter stages of the competition.

The next candidate for the 2022 Golden Boot goes to a talismanic Brazilian who needs no introduction. Neymar Jr. is a footballing superstar at the peak of his powers. He currently sits second in Brazil’s list of all-time top goal scorers behind Pelé. Neymar has been in terrific form scoring 11 times in 14 league appearances for PSG. Whilst not being a striker, Neymar is Brazil’s number-one penalty-taker and will get plenty of opportunities.

Brazil head into this tournament as the number-one ranked side in the world. Although they may have a trickier group and pathway to the final than most, they will be hoping to take part in every round of the tournament and Neymar will be hoping he can get on the scoresheet at least 3 times to make history as Brazil’s all-time top goal scorer.

In what will certainly be Messi’s last World Cup, after making his debut at the tournament 16 years ago. Messi will be hoping he can lead from the front and his end own international career off in style. The diminutive Argentine is undoubtedly one of the most talented footballers of all time but has never been able to win World Cup. After struggling last season in Paris, Messi has come into his own this season and has scored 7 goals so far in 13 league games for his club.

Although over recent years Messi has become far more of a creator within the Argentinian side. Messi’s prowess with penalties as well as free kicks means there is always a chance Messi will get his name onto the score sheet. Ranked 3rd in the world and reigning Copa América champions, Messi and his compatriots will be confident of reaching the latter stages of the competition. Messi is a prolific goalscorer and his long odds are shocking considering he will be a favorite among those placing bets on the Golden Boot.

Whilst all the previous names mentioned have plenty of World Cup experience. Martínez will be heading to his first World Cup in Qatar. The 25-year-old Argentine started in 14 qualifiers for his nation and looks likely to start up front in Argentina’s first group game against Saudi Arabia. Martínez has only managed 7 goals in his 15 Serie A appearances for Inter so far this campaign. Despite his patchy club form, playing alongside the likes of Di María and Messi, he is sure to get chances to score goals. And at the odds given, I feel he represents good value as an outside pick for the Golden Boot.

✅ I can confirm, he will be in my outright that will be posted later today

If I had to pick three of the favourites I mentioned above I would back Kane at (+700), Benzema at (+1000) and Martínez at (+2500). Whilst I believe all 5 of my suggested picks will be in and amongst the goals over the next month. I feel just feel those players 3 offer the best value in terms of their odds.