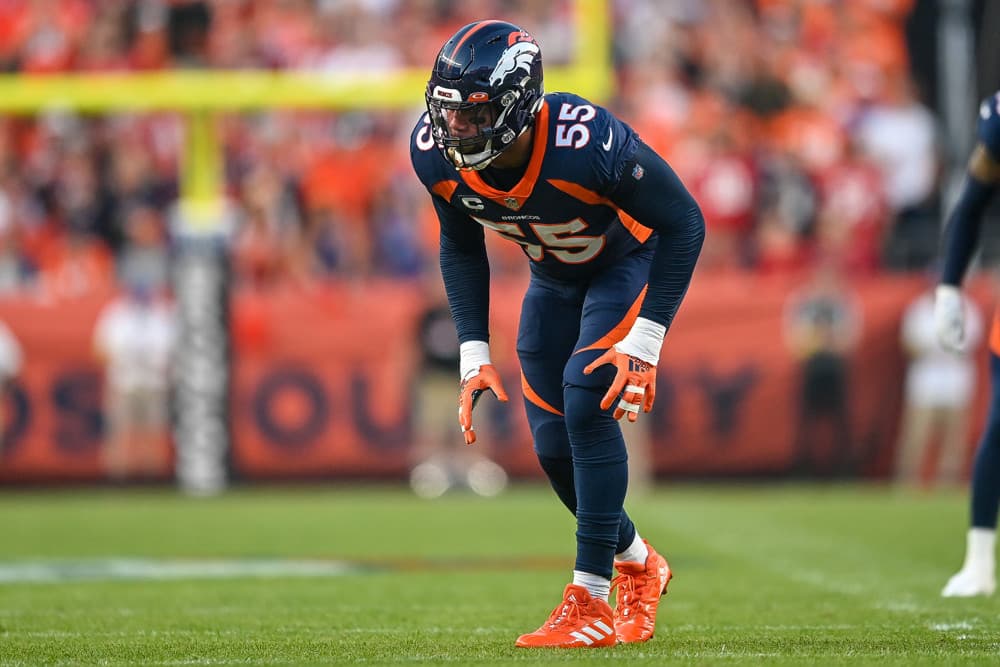 We saw a historical number of trades on the trade deadline day and Ryan McIntyre and Justin Mark break down their NFL Trade deadlines reactions. Which teams are winners and losers? Which players are elevated on their new teams? What teams had the best rise in defense and in offense? The guys break down how they think the trades affect the futures market. As well as and which teams are primed for a post-season run. They also touch on why they think so many teams are making moves around the deadline compared to normal. All this and more as they give their NFL trade deadlines reactions.