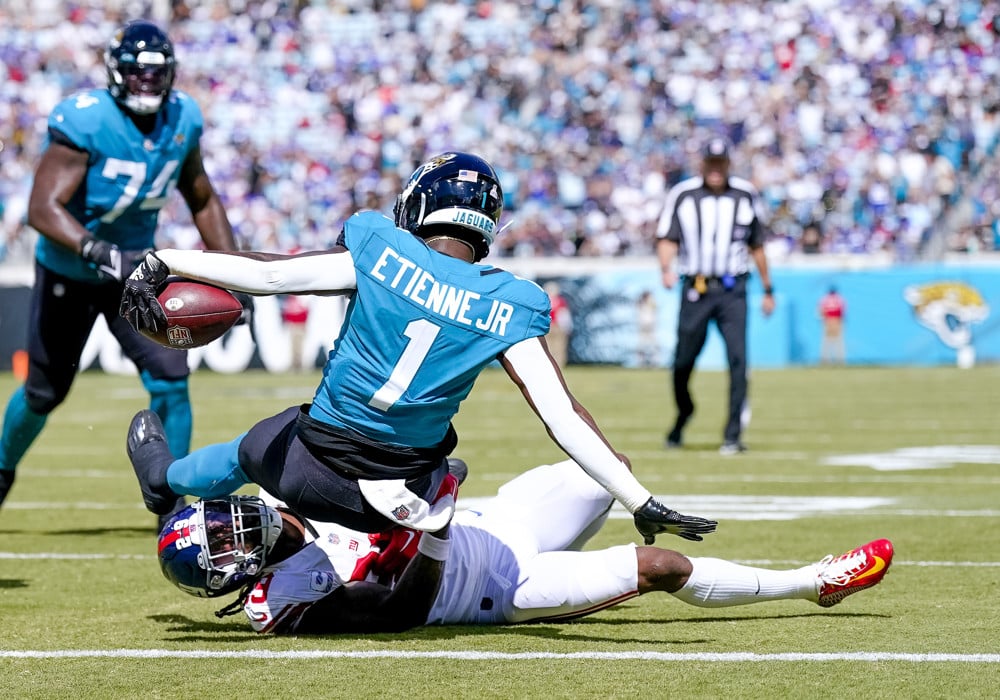 Brad and Dave bring you your weekly dynasty content. They discussed what to do with all of these injuries. What does the Matt Ryan benching mean for the Colts? They predicted the Jets trading for an RB, which happened about 5 minutes later. Live reaction to the James Robinson trade. They also discussed each of their top 24 dynasty quarterbacks.