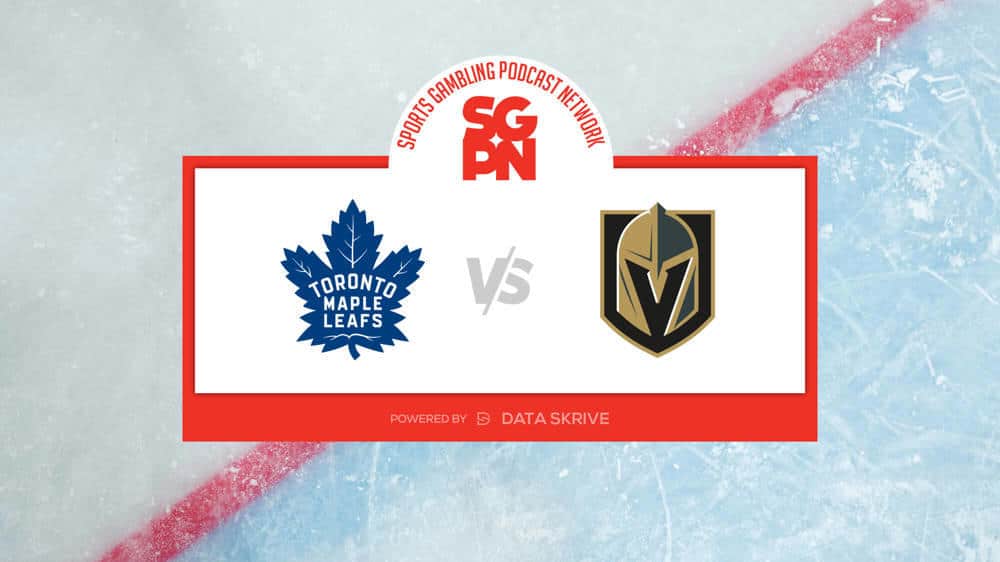 Monday’s NHL matchup between the Toronto Maple Leafs (4-2-0) and the Vegas Golden Knights (4-2-0) at T-Mobile Arena in Paradise, Nevada is projected to be a competitive outing. The Maple Leafs have -118 moneyline odds to win against the Golden Knights (-103) in the game, which begins at 10:00 PM ET on ESPN+, TSN4, and SportsNet RM.

Where To Watch Maple Leafs vs. Golden Knights