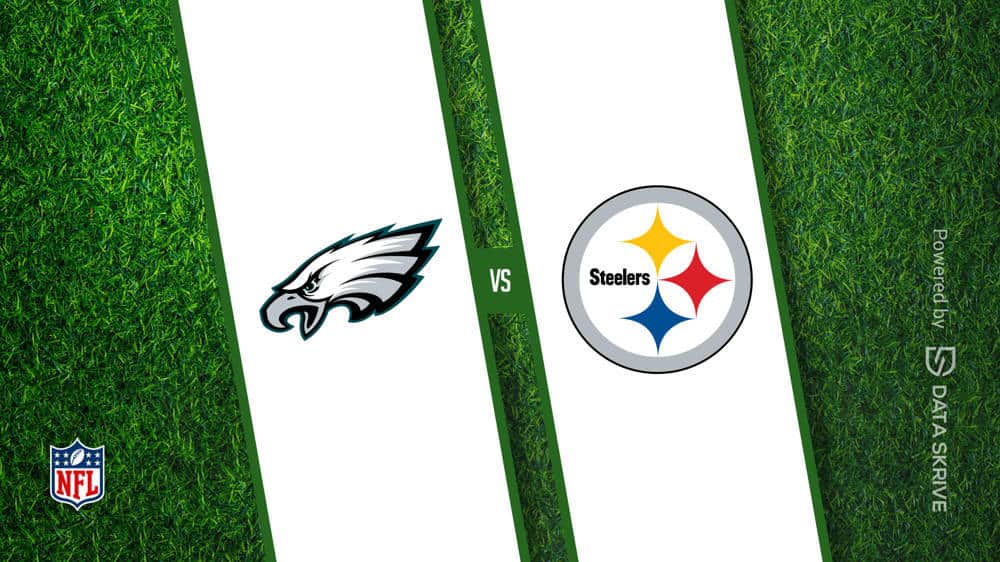 The Philadelphia Eagles (6-0) are expected to keep their six-game winning streak going as they are heavily favored by 10.5 points against the Pittsburgh Steelers (2-5) on Sunday, October 30, 2022 at Lincoln Financial Field. The game has a 43.5-point over/under.

Where To Watch Eagles vs. Steelers