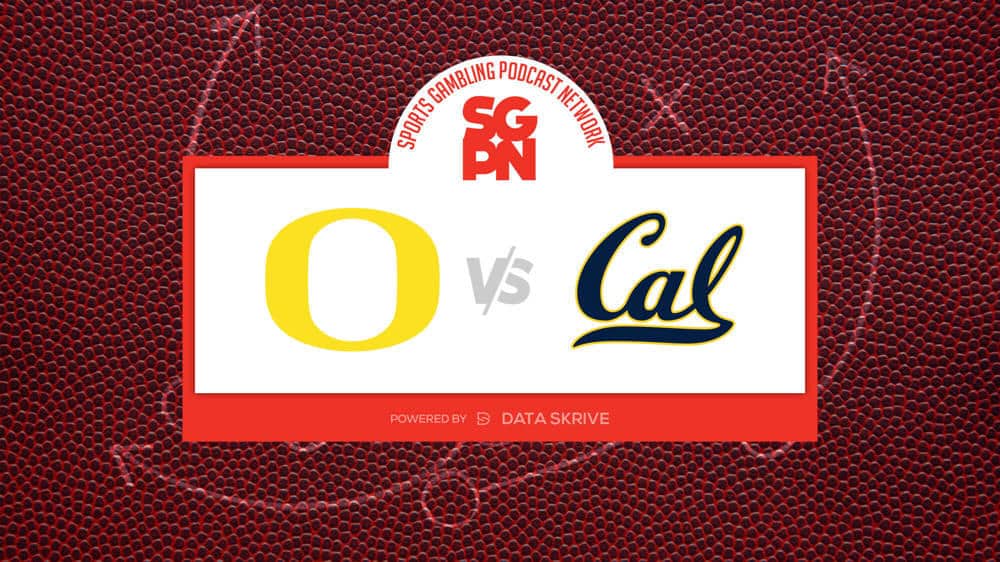 The No. 8 Oregon Ducks (6-1) will square off against the California Golden Bears (3-3) in Pac-12 action on Saturday, October 29, 2022 at FTX Field at California Memorial Stadium. The Golden Bears are currently heavy, 15.5-point underdogs. The over/under for the outing is 57 points.

Where To Watch Oregon vs. Cal