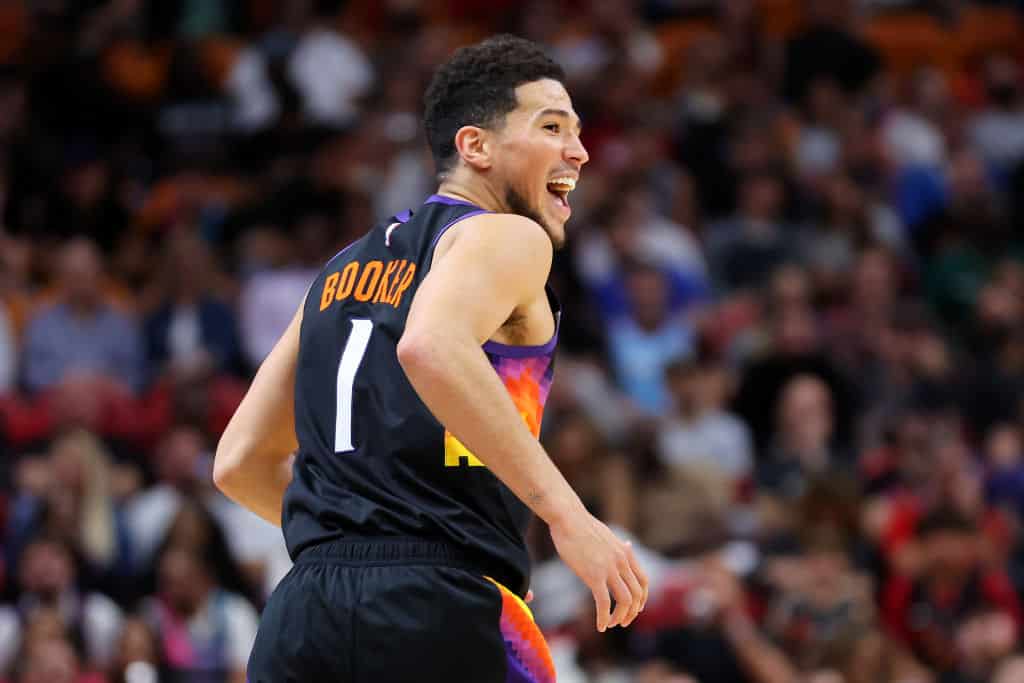 Can Luka Doncic dominate against the Pelicans if Herb Jones isn’t healthy enough to guard him? Who will pick up the scoring load against the Mavericks if Zion Williamson’s injury isn’t healed? Brandon Ingram has already been declared out due to concussion protocol. Ryan and Georgea do their best to answer these questions, as well as preview a struggling Pistons team and the surprising Wizards.

Then, Ryan and Barbara discuss the Suns vs Clippers game on Sunday, before launching into a full preview, with betting picks, for the Warriors vs Suns game.