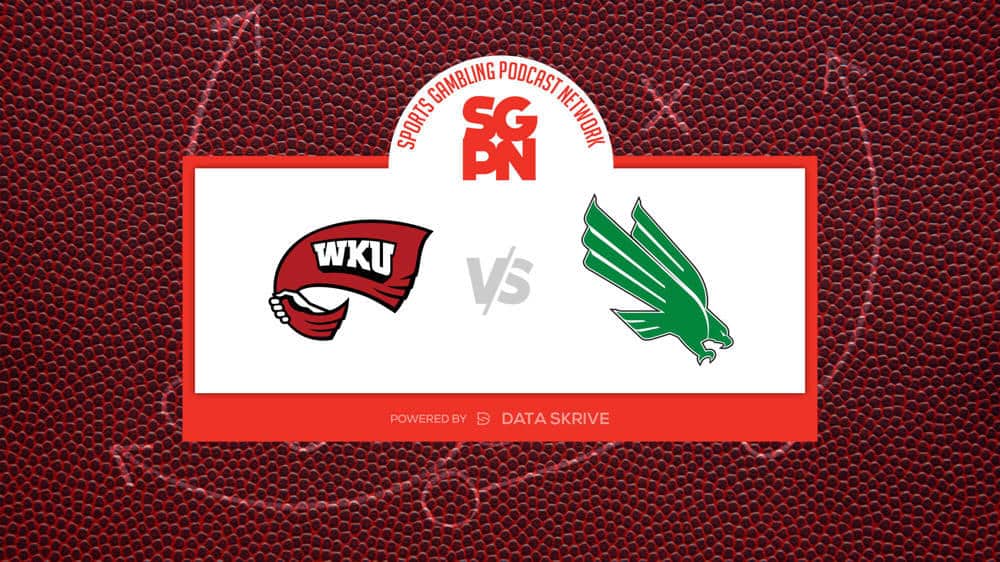 C-USA action features the Western Kentucky Hilltoppers (5-3) squaring off against the North Texas Mean Green (4-4) on Saturday, October 29, 2022 at Houchens Industries-L.T. Smith Stadium. The Hilltoppers are considerable favorites in this one, with the spread sitting at 9.5 points. The over/under is 70.5 in the contest.

Where To Watch Western Kentucky vs. North Texas