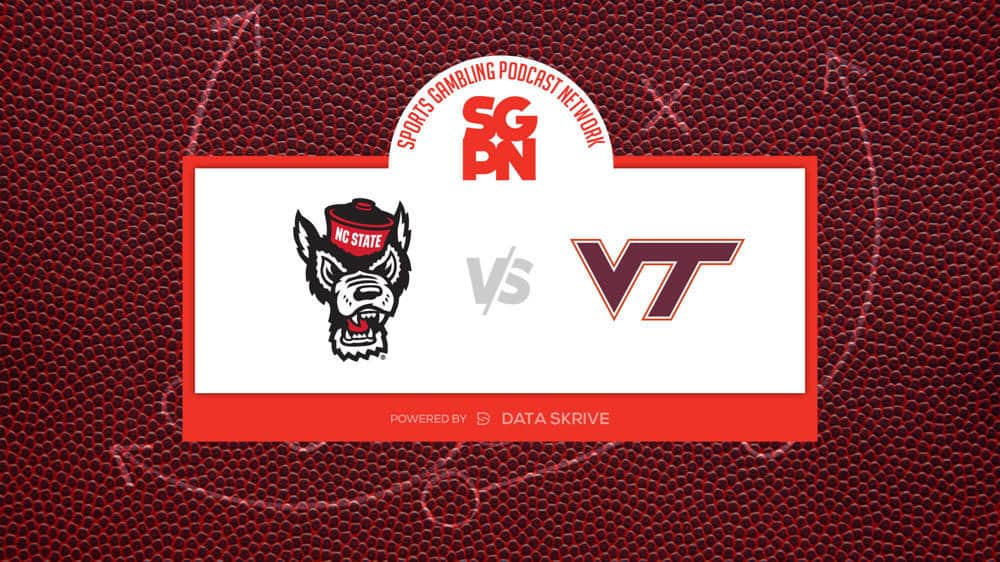 The No. 24 NC State Wolf Pack (5-2) will face off against their ACC-rival, the Virginia Tech Hokies (2-5) in a matchup on Thursday, October 27, 2022 at Wayne Day Family Field at Carter-Finley Stadium. The Wolf Pack are considerable favorites in this one, with the spread posted at 13.5 points. The over/under is set at 40 in the outing.

Where To Watch NC State vs. Virginia Tech