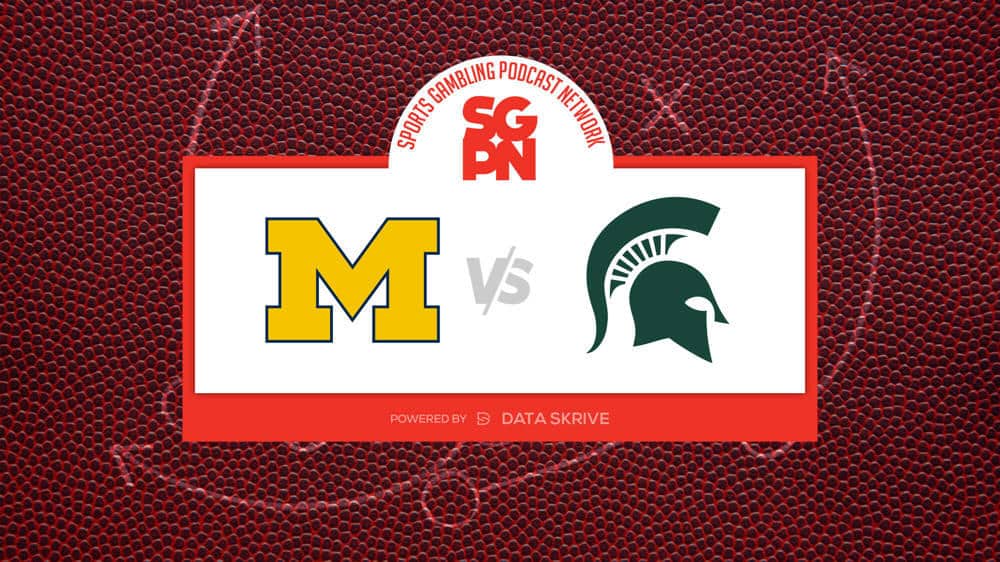 The Paul Bunyan Trophy is the prize when the Michigan Wolverines (7-0) and Michigan State Spartans (3-4) square off on Saturday, October 29, 2022 at Michigan Stadium. No line is available from bookmakers.

Where To Watch Michigan vs. Michigan State