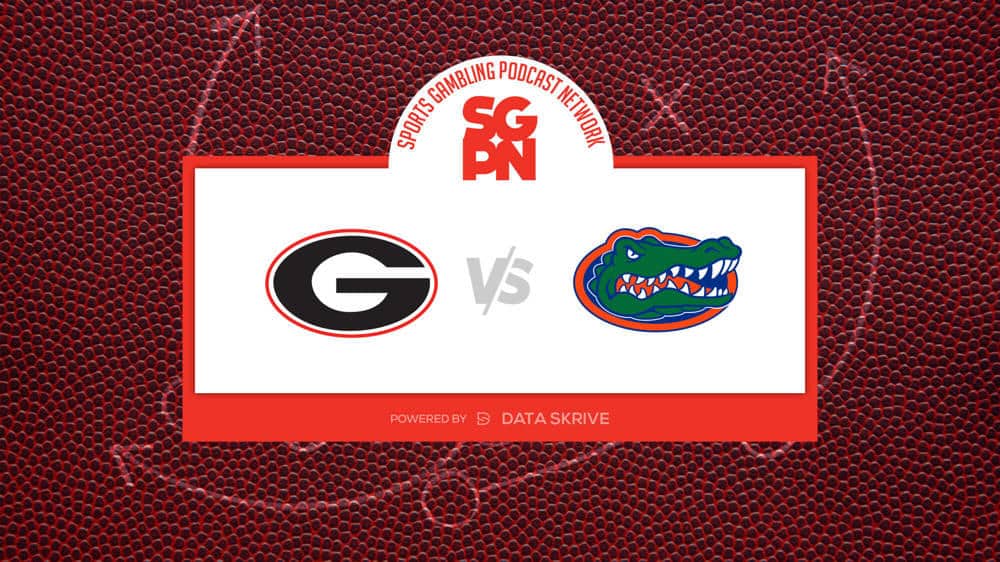 The Georgia Bulldogs (7-0) and Florida Gators (4-3) square off in the 2022 edition of the World’s Largest Outdoor Cocktail Party on Saturday, October 29. There is no line available from oddsmakers.

Where To Watch Georgia vs. Florida