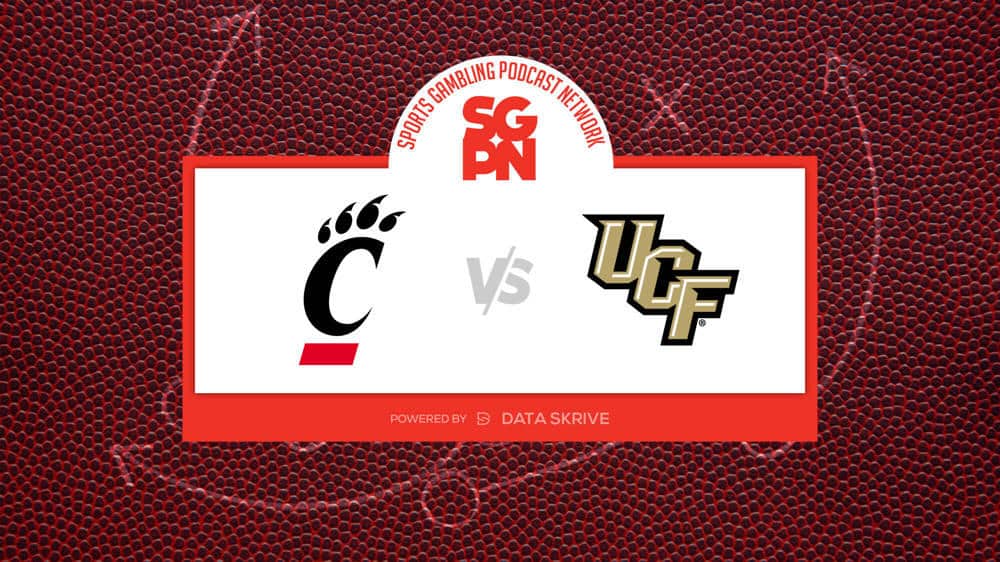 The No. 20 Cincinnati Bearcats (6-1), with college football’s 23rd-ranked scoring offense, meet the UCF Knights (5-1) and their 12th-ranked offense on Saturday, October 29, 2022. The Bearcats are just 1-point favorites. The over/under in this outing is 56 points.

Where To Watch Cincinnati vs. UCF