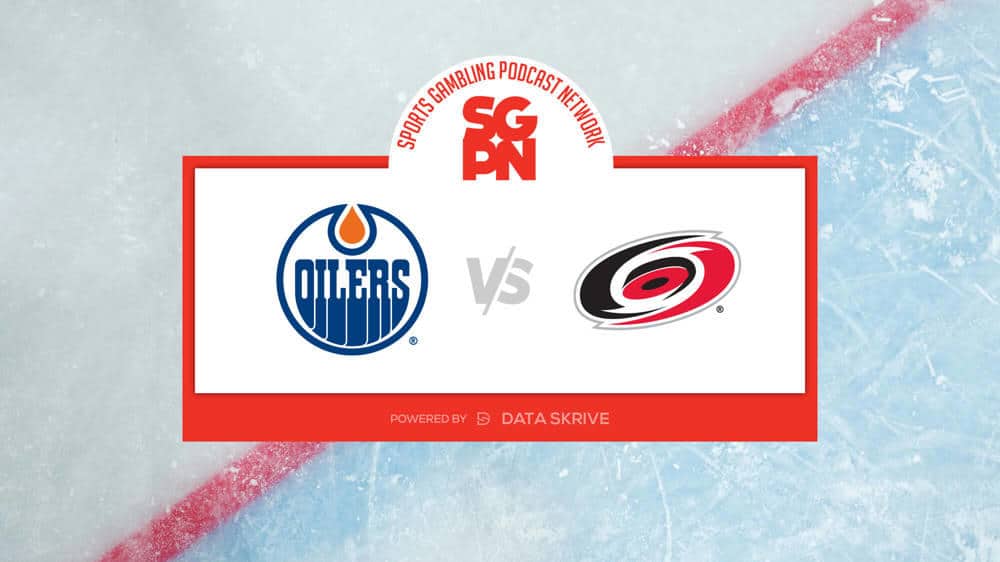 Thursday’s NHL matchup between the Edmonton Oilers (1-2-0) and the Carolina Hurricanes (3-0-0) at Rogers Place in Edmonton, Alberta is projected to be a close outing. The Oilers have -115 moneyline odds to win against the Hurricanes (-106) in the game, which starts at 9:00 PM ET on ESPN+, SNOL, and BSSO.

Where To Watch Oilers vs. Hurricanes