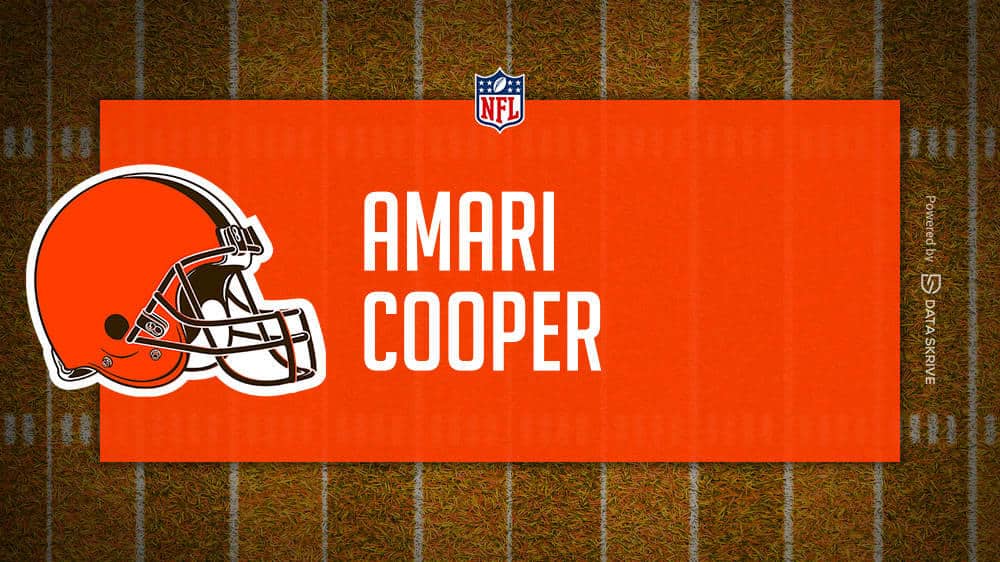 Check out the player prop bets available for Amari Cooper when he hits the field in NFL action on Sunday at 1:00 PM ET live on CBS. The Baltimore Ravens (3-3) will be Cooper and the Cleveland Browns’ (2-4) Week 7 opponent in a matchup at M&T Bank Stadium.

Where To Watch Amari Cooper