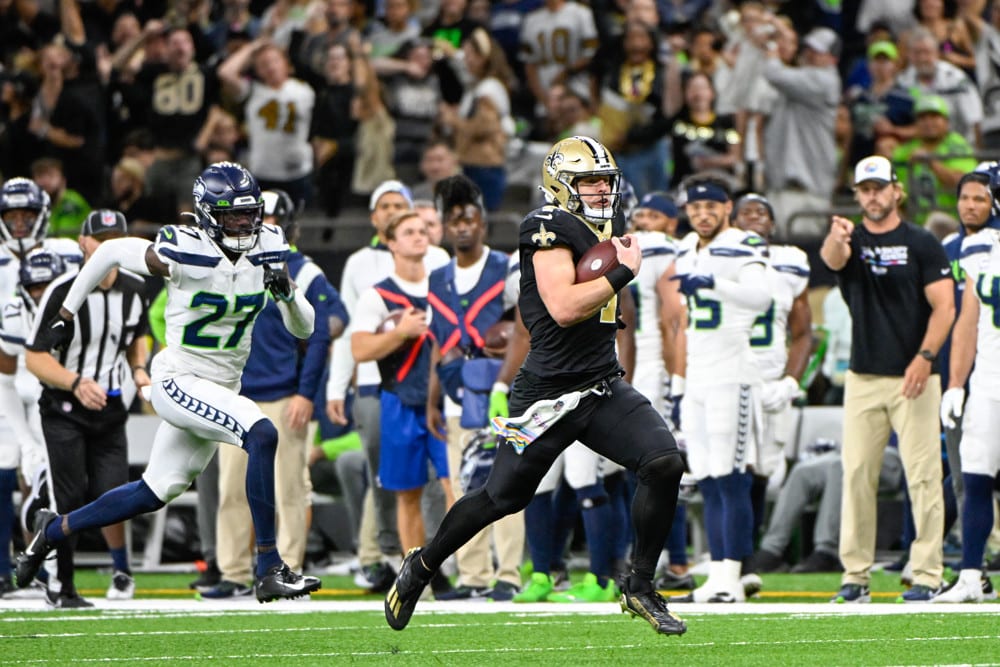 The Propcast has you covered for the Thursday Night Football Player Props! Munaf Manji and Rod Villagomez recap the Thursday Night football game between the Washington Commanders and Chicago Bears. The guys discuss Carson Wentz injury and how Taylor Heinicke will perform as the starting quarterback. Additionally, the guys give three player props each in this weeks episode and also anytime touchdown scorers! You do want to miss this episode for the game between the Arizona Cardinals and the New Orleans Saints.