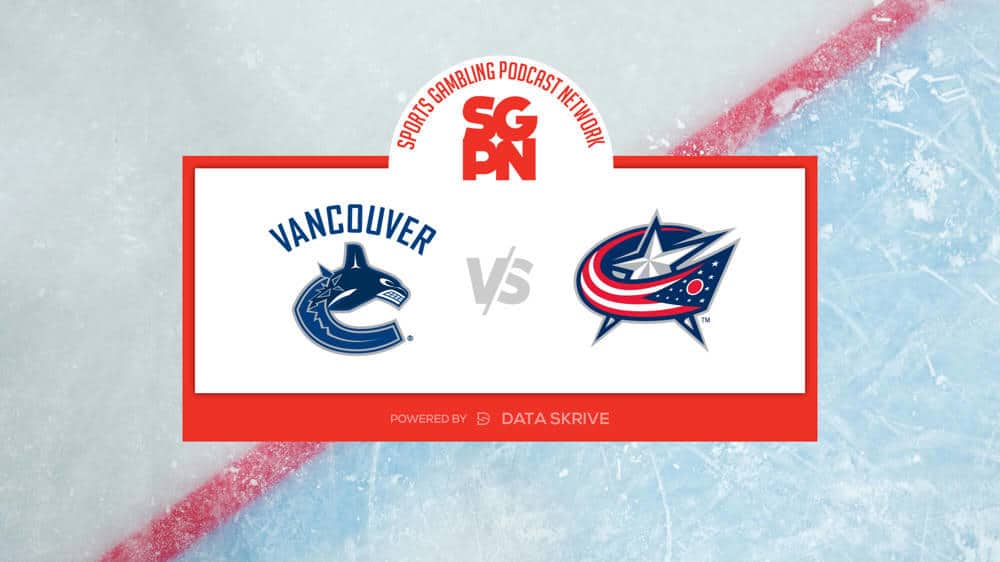 Tuesday’s NHL matchup between the Vancouver Canucks (0-3-0) and the Columbus Blue Jackets (0-3-0) at Nationwide Arena in Columbus, Ohio is likely to be a competitive outing. The Canucks have -114 moneyline odds to win against the Blue Jackets (-106) in the game, which starts at 7:00 PM ET on ESPN+, SNP, and BSOH.

Where To Watch Canucks vs. Blue Jackets