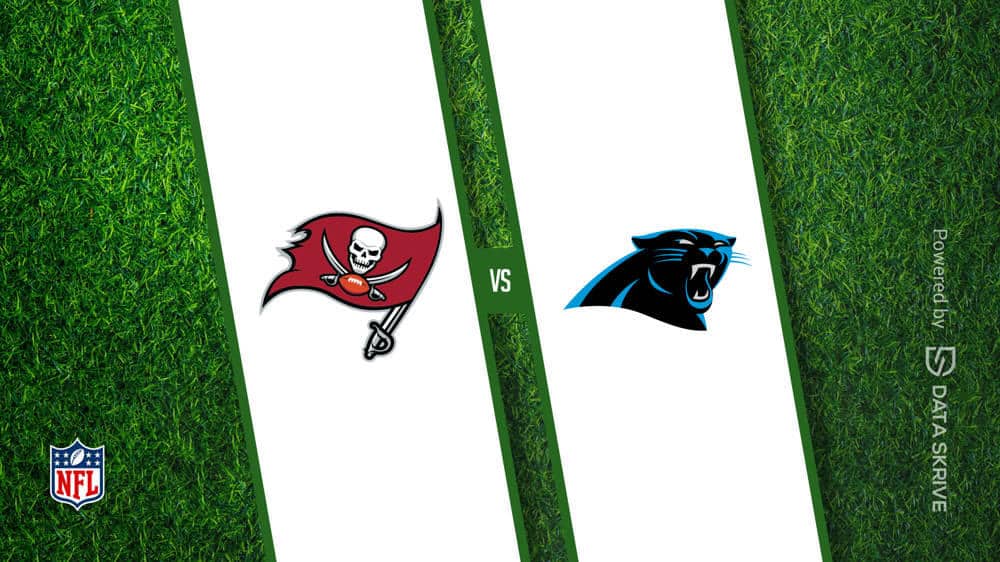 Oddsmakers expect the Carolina Panthers (1-5) to see their three-game losing streak continue, as they are 10.5-point underdogs in a matchup with the Tampa Bay Buccaneers (3-3) on Sunday, October 23, 2022 at Bank of America Stadium. The over/under for the game is set at 40.5.

Where To Watch Buccaneers vs. Panthers