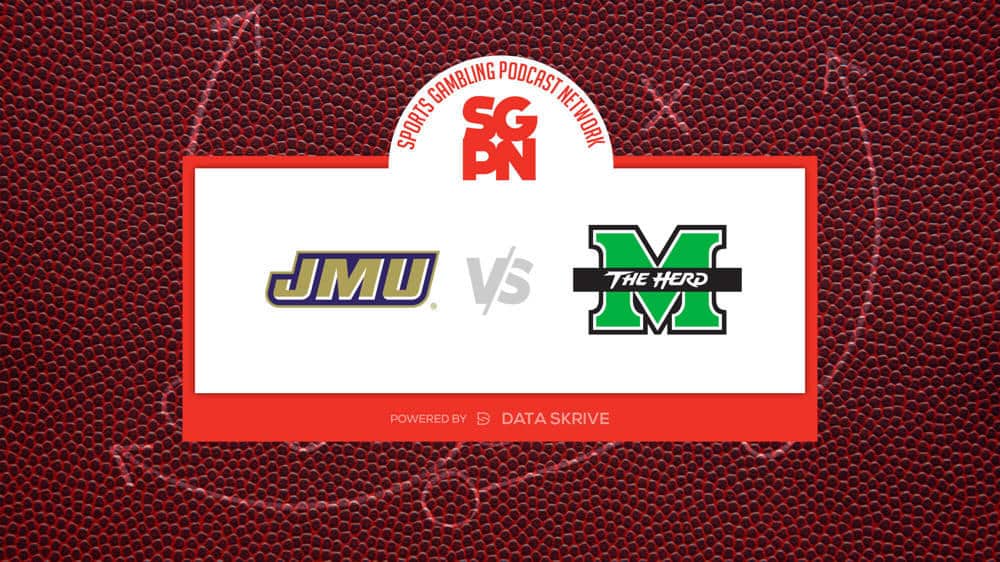 The James Madison Dukes (5-1) bring college football’s 18th-ranked rushing attack into a clash versus the Marshall Thundering Herd (3-3), with the No. 2 rushing D, on Saturday, October 22, 2022. The Dukes are heavy, 12.5-point favorites. The over/under in this contest is 54.5 points.

Where To Watch James Madison vs. Marshall