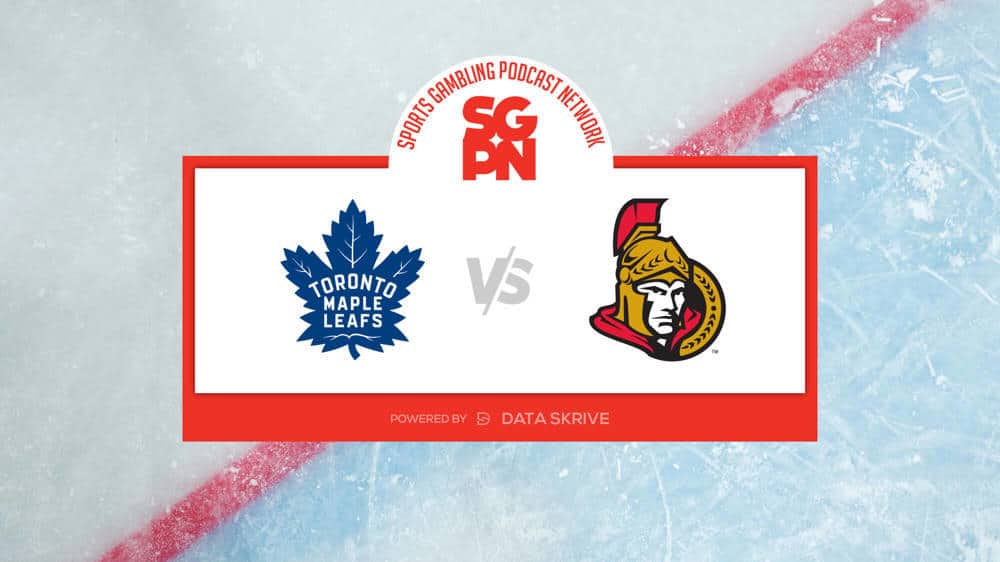 Saturday’s NHL matchup between the Toronto Maple Leafs (1-1-0) and the Ottawa Senators (0-1-0) at Scotiabank Arena sees the Maple Leafs as heavy home favorites (-239 moneyline odds to win) against the Senators (+195). The game starts at 7:00 PM ET on ESPN+ and CBC.

Where To Watch Maple Leafs vs. Senators