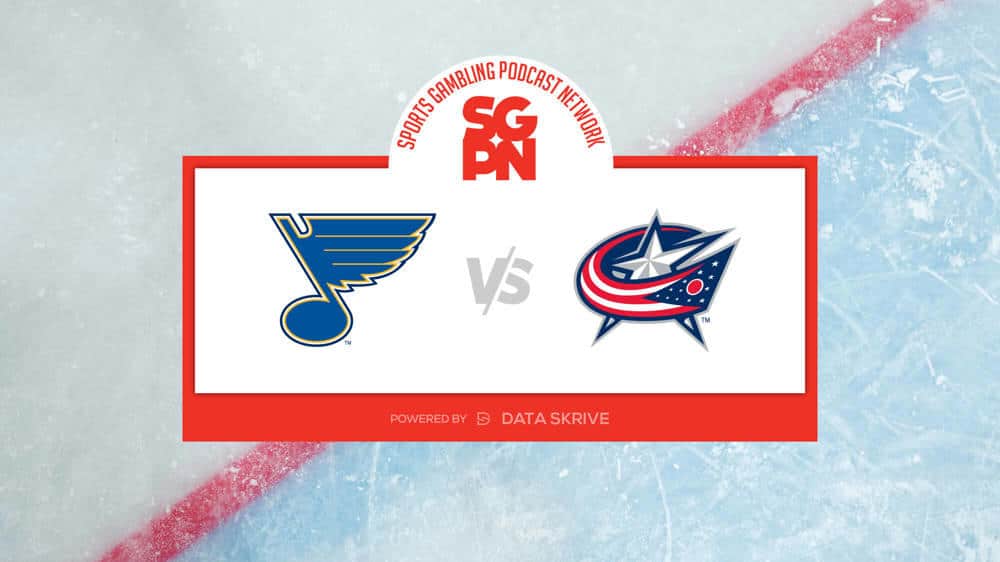 Saturday’s NHL lineup features a matchup between the heavily favored St. Louis Blues (0-0-0) and the Columbus Blue Jackets (0-2-0) at Enterprise Center in St. Louis, Missouri. The Blues are -258 on the moneyline to win at home against the Blue Jackets (+209) in the game, which starts at 8:00 PM ET on ESPN+, BSMW, and BSOH.

Where To Watch Blues vs. Blue Jackets