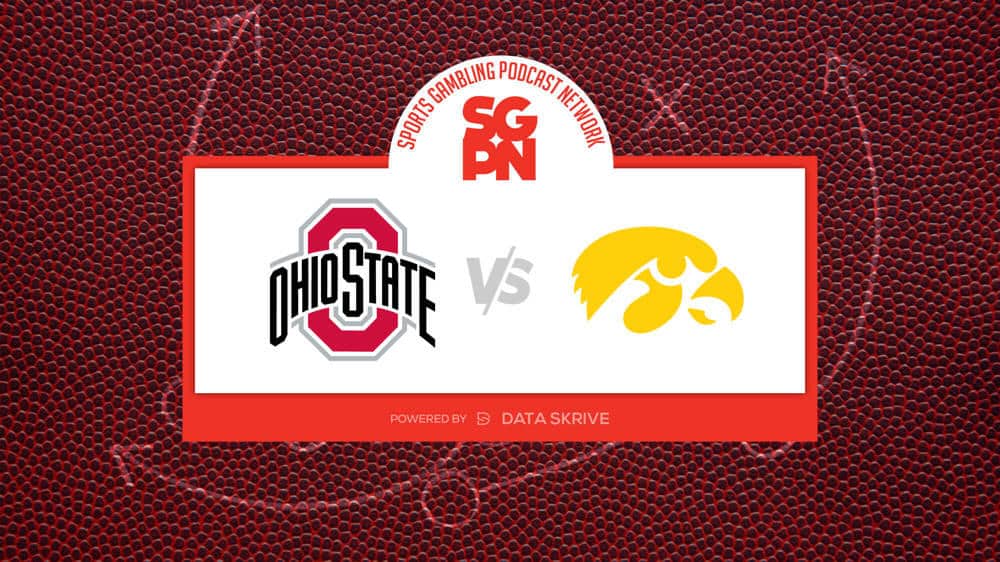 The Ohio State Buckeyes (6-0), with the nation’s 13th-ranked scoring defense, square off against the Iowa Hawkeyes (3-3) and their second-ranked scoring D, on Saturday, October 22, 2022. The Buckeyes are major, 21.5-point favorites.

Where To Watch Ohio State vs. Iowa