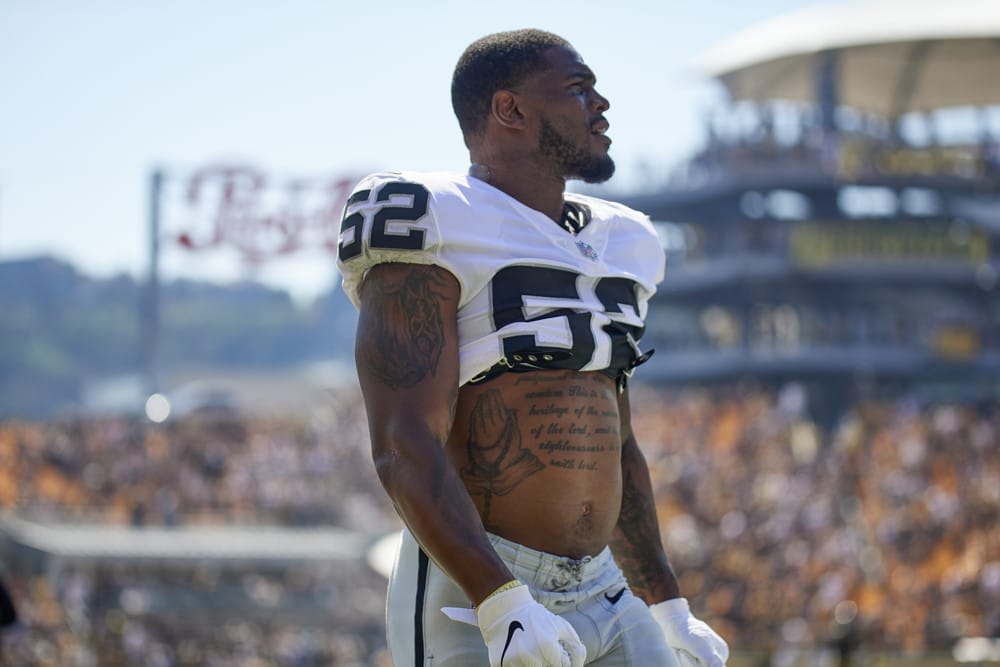 It’s rolling in hot week 6 and Gary and John have the entire field covered. And that it includes talking about Denzel Perryman, Jason Pierre-Paul, Marcus Williams, and much more NFL. Plus the guys are announcing the 5 SGPN Fantasy Football YouTube subscribing winners, you got to hear it to claim your prize.