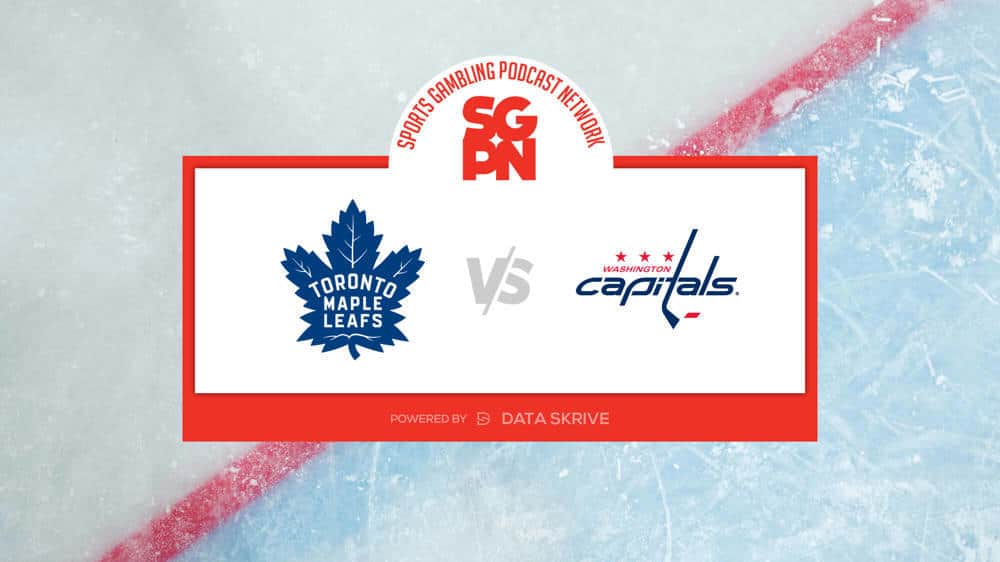 Where To Watch Maple Leafs vs. Capitals