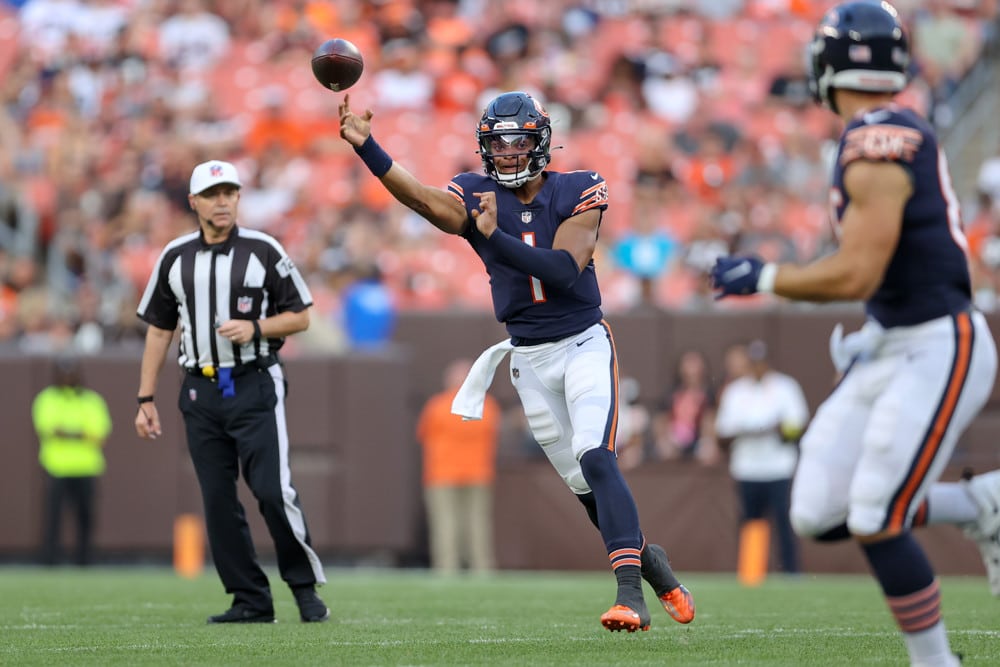 The Propcast has you covered for the Thursday Night Football Player Props. Munaf Manji and Rod Villagomez get you ready for the Thursday Night game between the Washington Commanders and the Chicago Bears! The guys recap the atrocious game last week between the Colts and Broncos and look to bounce back with their player props as well! Munaf and Rod give three-player props each and touchdown prop bets as well! As usual, the episode wraps up with best bets!