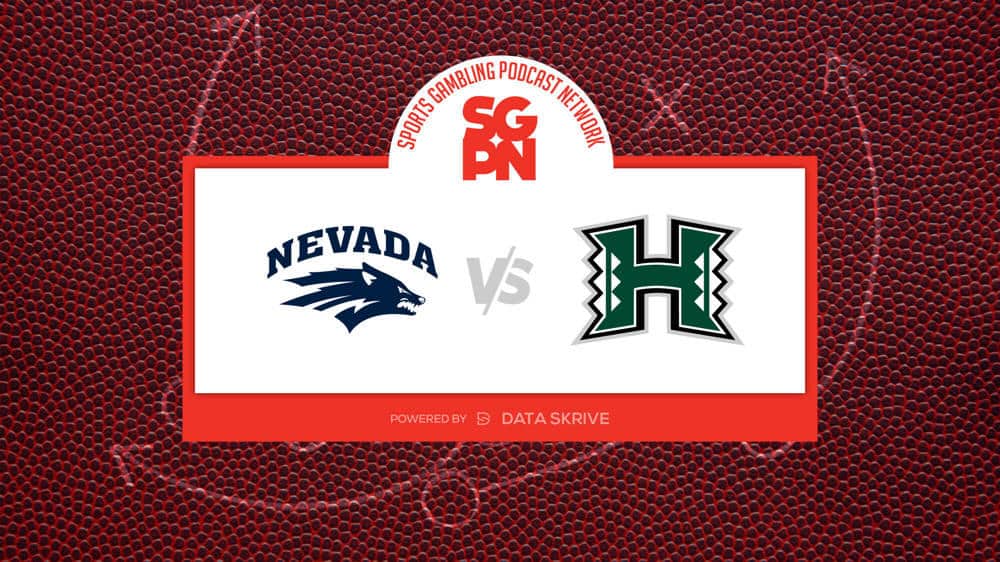 MWC play features the Nevada Wolf Pack (2-4) taking on the Hawaii Rainbow Warriors (1-4) on Sunday, October 16, 2022 at the Clarence T.C. Ching Athletics Complex. The Wolf Pack are favored by 4.5 points. The over/under for the contest is 48.5 points.

Where To Watch Nevada vs. Hawaii