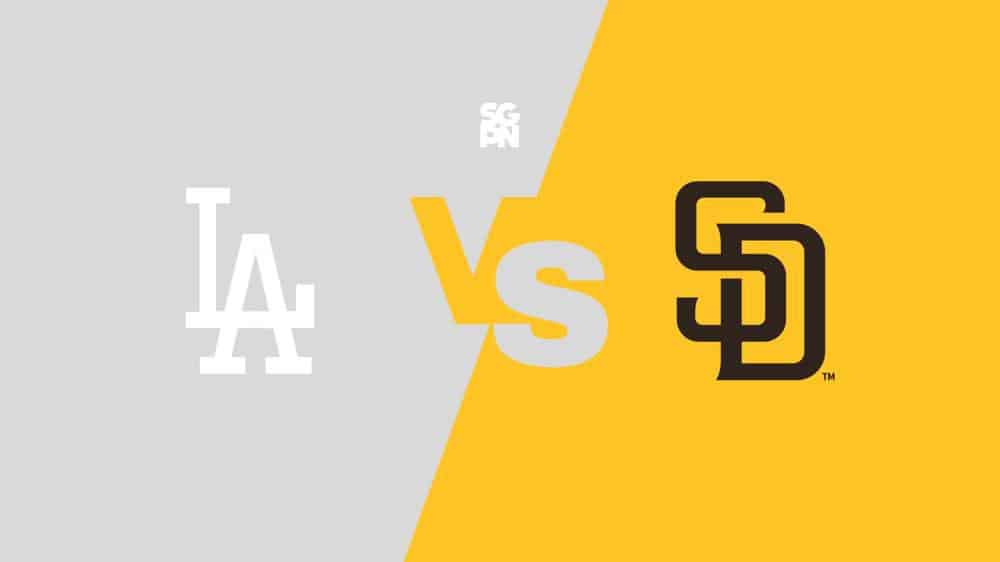 The NLDS begins with a battle between the Los Angeles Dodgers and San Diego Padres, Tuesday at 9:37 PM ET, at Dodger Stadium.

The Dodgers are a home favorite (-208) versus the Padres (+170). Starting pitchers have yet to be named by either club.