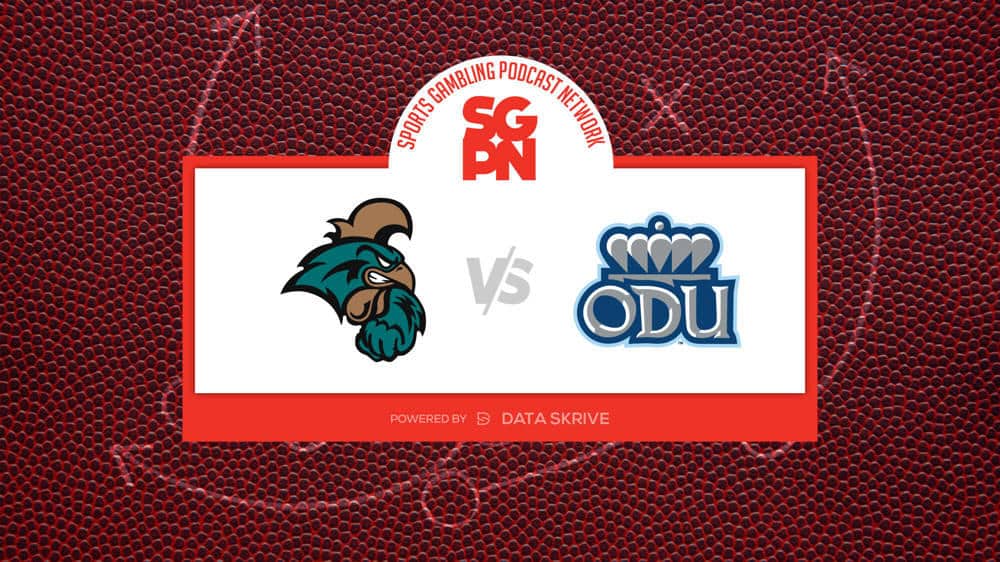 The Coastal Carolina Chanticleers (5-0) will face off against a fellow Sun Belt opponent, the Old Dominion Monarchs (2-3) in a matchup on Saturday, October 15, 2022 at Brooks Stadium. The Monarchs are significant underdogs in this one, with the spread posted at 11.5 points. The over/under is set at 57 in the contest.

Where To Watch Coastal Carolina vs. Old Dominion