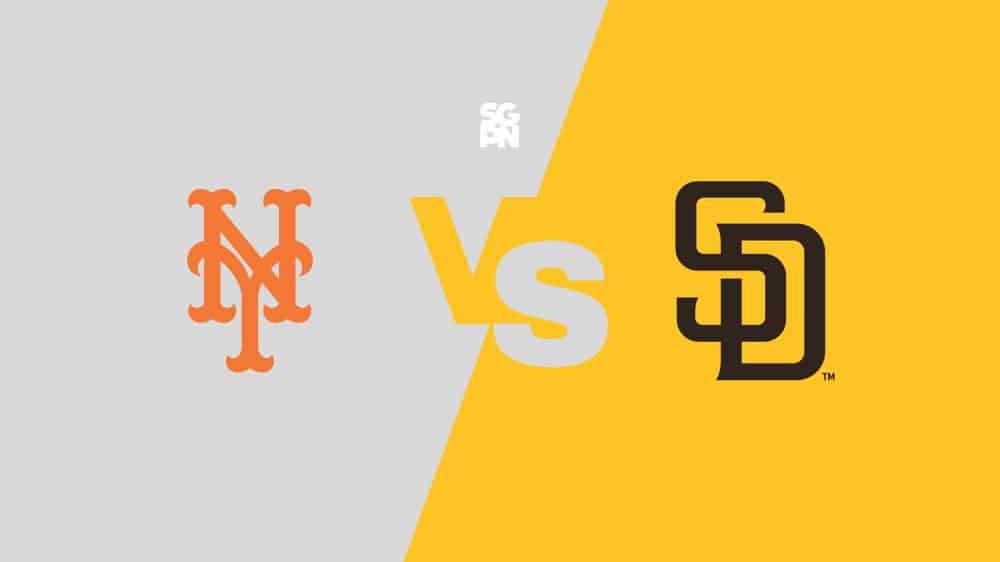 The New York Mets and San Diego Padres play for Game 2 of the NL Wild Card Series at Citi Field, Saturday at 7:37 PM ET. The Padres have a 1-0 series lead as they aim to advance to the NLDS.

Where To Watch Mets vs. Padres