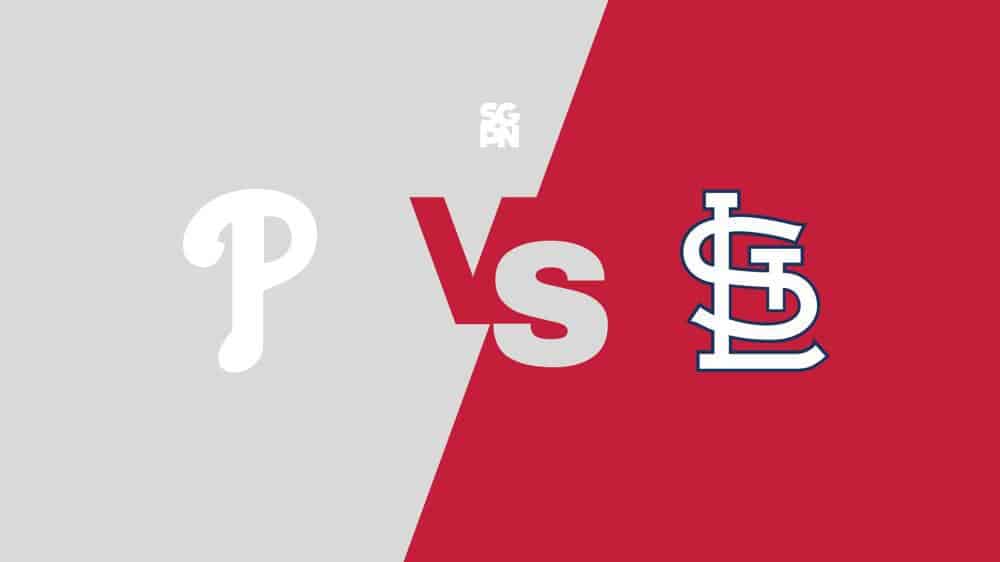 The Philadelphia Phillies hit the road for Game 2 of the NL Wild Card Series versus the St. Louis Cardinals, Saturday at 8:37 PM ET. The Phillies lead the series 1-0 as they try to advance to the NLDS.

Oddsmakers project the Phillies as a tight favorite (-117 moneyline odds to win) against the Cardinals (-102). The matchup on the mound for this contest is set with the Philadelphia Phillies looking to Aaron Nola (11-13), and Miles Mikolas (12-13) answering the bell for the St. Louis Cardinals. The total for this game is set at 6.5.

Where To Watch Phillies vs. Cardinals