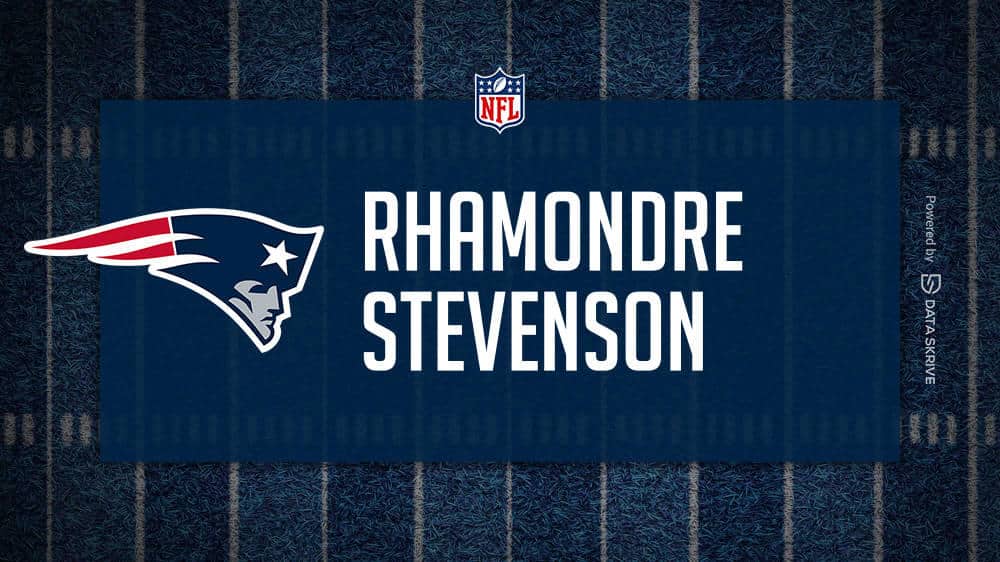 Take a look at Rhamondre Stevenson’s player props set by sportsbooks for his next NFL contest on Sunday at 1:00 PM ET airing on FOX. The Detroit Lions (1-3) will be Stevenson and the New England Patriots’ (1-3) opponent in this Week 5 matchup at Gillette Stadium.

Where To Watch Rhamondre Stevenson