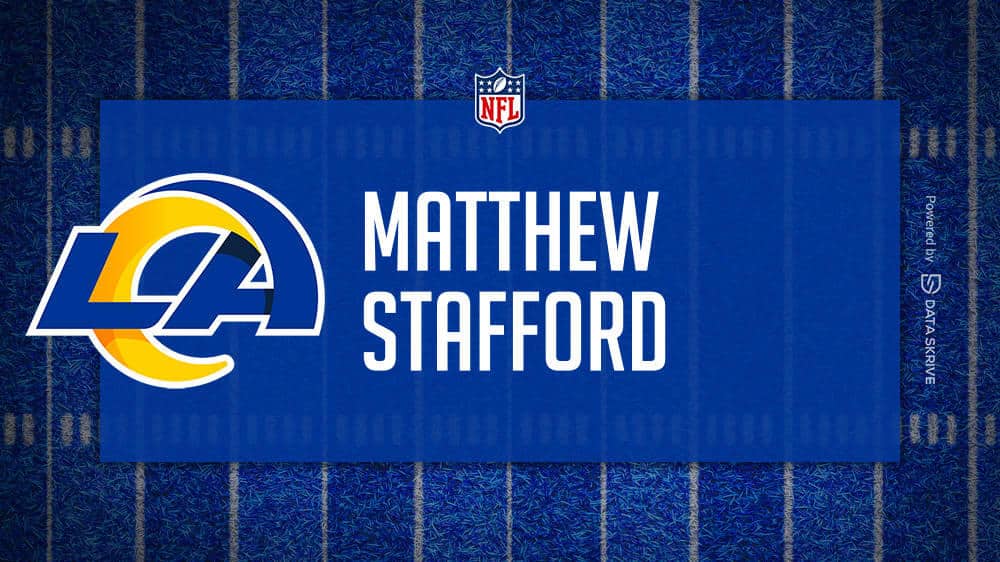 See what oddsmakers have installed as player props for Matthew Stafford in Sunday’s game at 4:25 PM ET airing on FOX. Stafford and his Los Angeles Rams (2-2) have a Week 5 matchup with the Dallas Cowboys (3-1) at SoFi Stadium.

Where To Watch Matthew Stafford