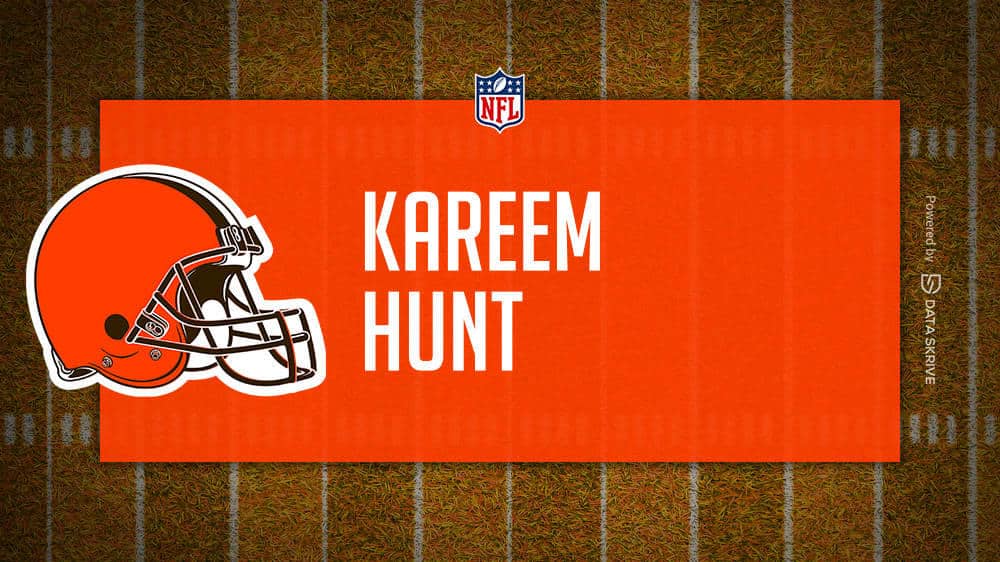 In advance of Kareem Hunt’s game on Sunday, which starts at 1:00 PM ET on CBS, check out some insights and stats to help make the best bets. The Los Angeles Chargers (2-2) will be Hunt and the Cleveland Browns’ (2-2) opponent in this Week 5 matchup at FirstEnergy Stadium.

Where To Watch Kareem Hunt