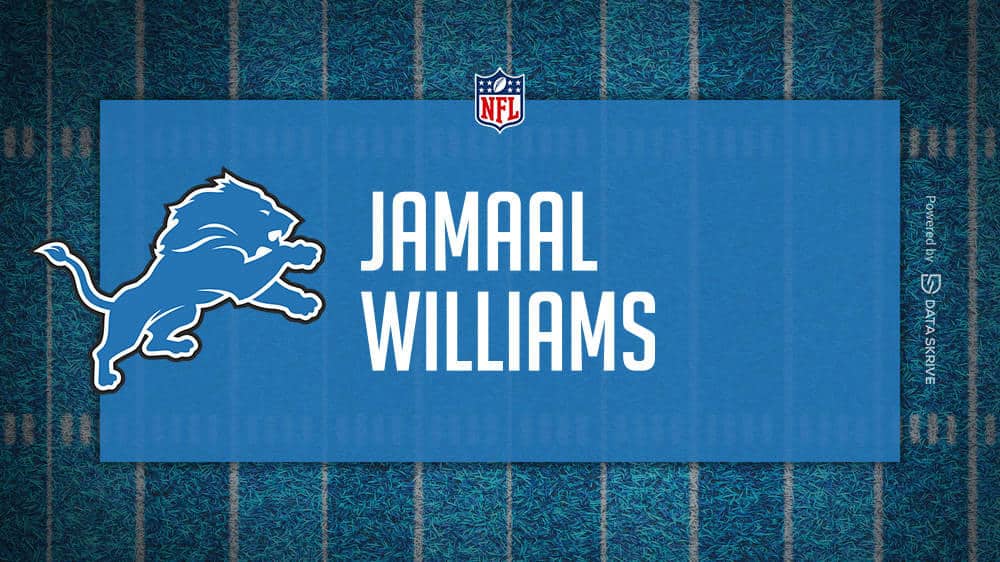 See what bookmakers have installed for Jamaal Williams’ player prop betting options in Sunday’s NFL action, as he takes to the field at 1:00 PM ET broadcast on FOX. The New England Patriots (1-3) will be Williams and the Detroit Lions’ (1-3) opponent in this Week 5 matchup at Gillette Stadium.

Where To Watch Jamaal Williams