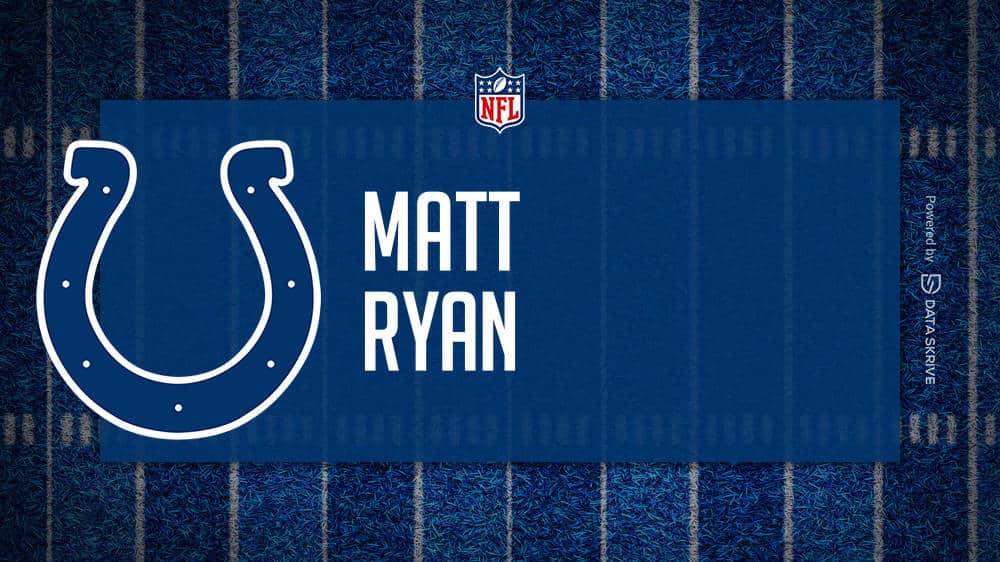 Before you wager on Matt Ryan’s player prop bets in Thursday’s game, which starts at 8:15 PM ET on Amazon Prime Video, here are some key stats and trends to know. The Denver Broncos (2-2) will be Ryan and the Indianapolis Colts’ (1-2-1) opponent in this Week 5 matchup at Empower Field at Mile High.